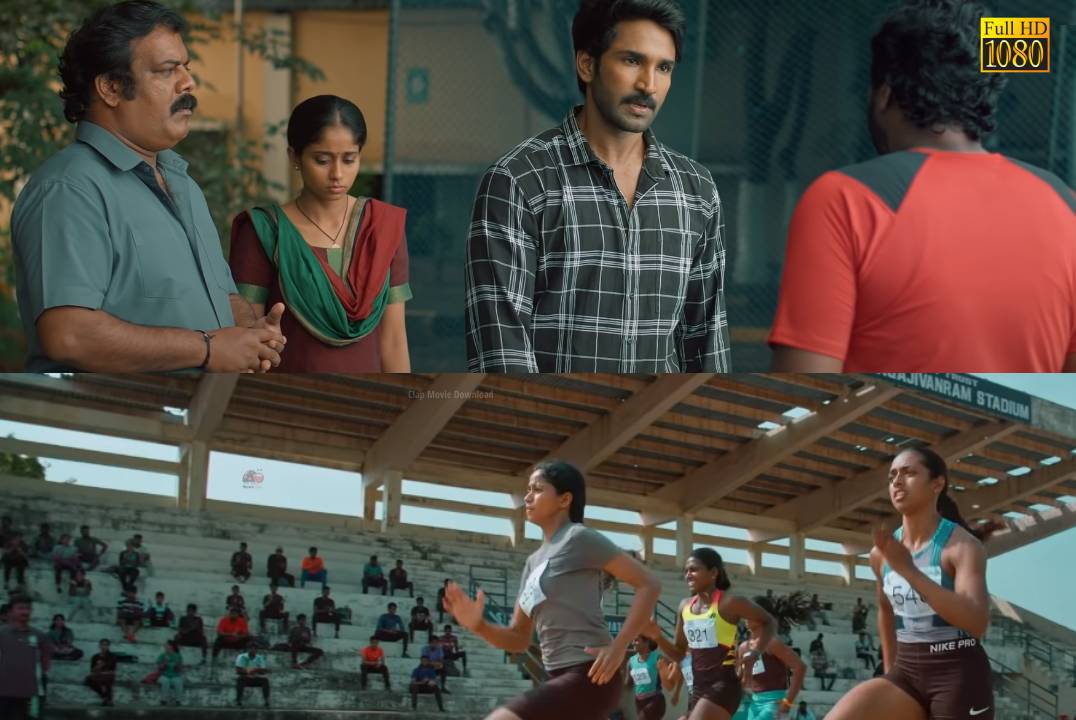 Clap sports drama is directed by debutant Prithivi Adithya. The film has an ensemble cast Aadhi Pinisetty, Aakanksha Singh, Nassar, Krisha Kurup in important roles. Maestro Ilayaraja scores the background music, and songs. The plot of the story centers around a former athlete who does the protege to a rural girl for clinching the victory at national levels.

Though it is one of the familiar plots in the cinema industry, the movie received an above-average response from the viewers. Initially, the movie is scheduled to release on big screens, but the makers have moved to premiere on a digital streaming platform. Sony LIV streams the Clap movie in Tamil and Telugu languages. Watching and Downloading pirated content is illegal. We request our users and followers to watch movies on official platforms.

Check out the full details of the Clap Telugu movie Sony LIV 2022,