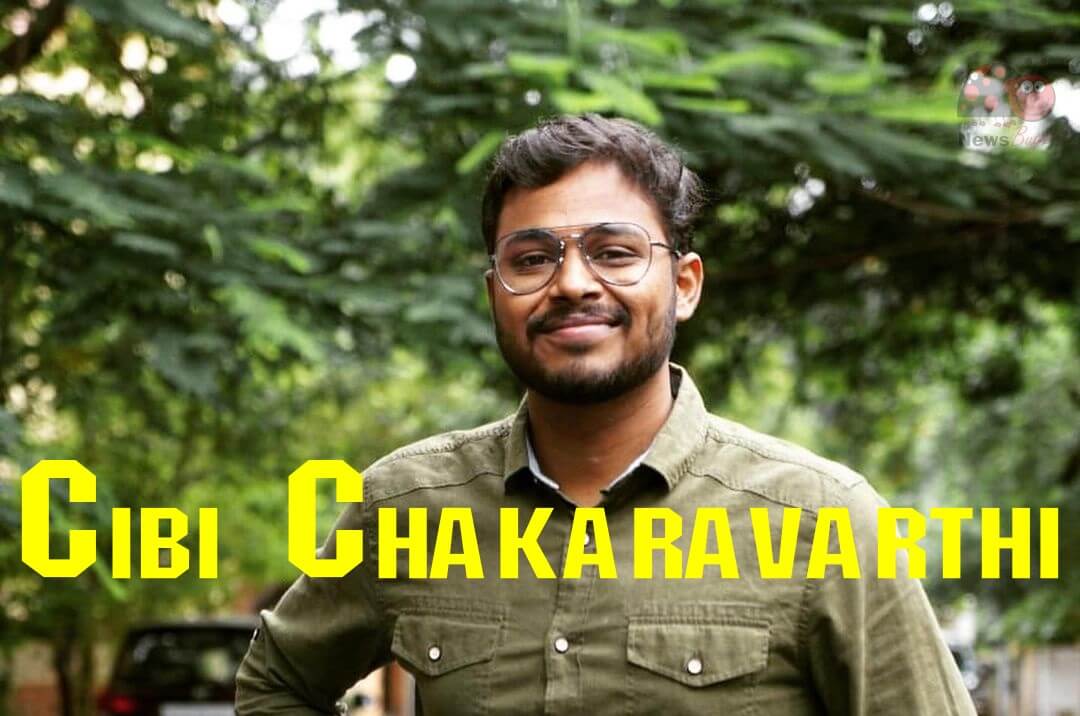 Cibi Chakaravarthi is an Indian director who made his directorial debut with the film Don (2022). He was born in Anthiyur, Tamil Nadu. Cibi graduated from Bannari Amman Institute of Technology in Sathyamangalam, Tamil Nadu, with a degree in Civil Engineering. His directing career began with the short film Salayin Sagathiyil. He won six honors at the National Level Film Festival and was nominated for the Cochin International Film Festival. He rose to stardom with his debut feature film, Don starring Sivakarthikeyan and Priyanka Arul Mohan.

These are the latest photos of Cibi Chakaravarthi,