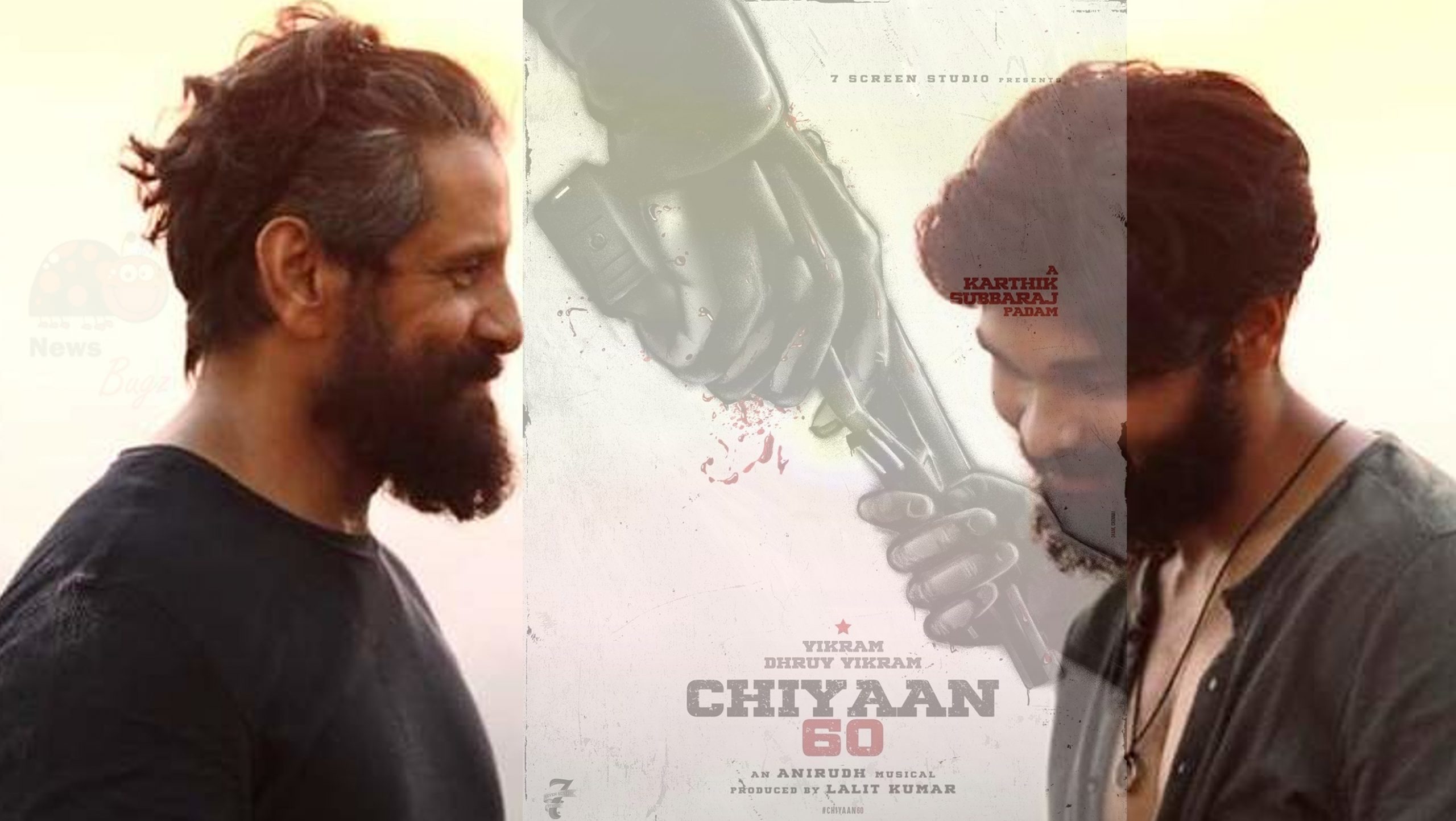 Treat for Chiyaan Fans! The director who brings out the vintage superstar in his previous venture “Petta” is now ready to helm a movie with acting powerhouse Chiyaan Vikram. The report also suggests that Dhruv who made his debut with Adithya Varma will be sharing screen space with his father Vikram for the first time. Produced by Lalith Kumar of 7 Screen Studio, music sensation Anirudh Ravichander will be scoring the music.

Chiyaan Vikram will be next seen in the Ajay Gnanamuthu’s thriller film ‘Cobra’. He is also a part of Mani Ratnam’s epic periodic film Ponniyin Selvan.