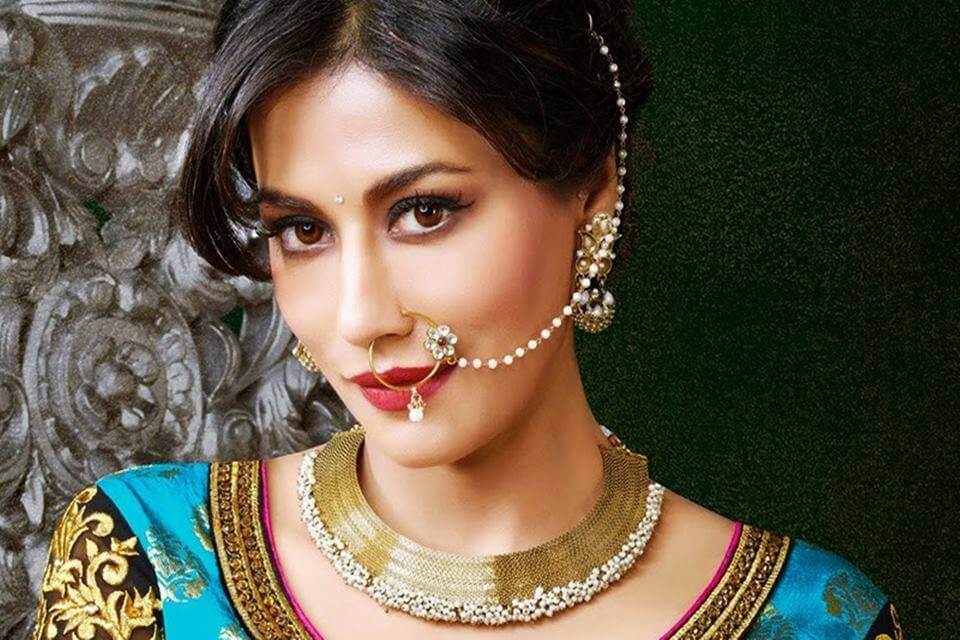 Chitrangada Singh is an Indian actress, who predominantly works in Bollywood film industry. She made her acting debut in Hazaaron Khwaishein Aisi directed by Sudhir Mishra. She is well known for her performnace in the movies like like Yeh Saali Zindagi, Hazaaron Khwaishein Aisi, Desi Boyz, Inkaar, I, Me Aur Main and Baazaar. In the year 2014, she made her tamil debut with a special appearace in the song Sirippu En for the Suriya starrer movie Anjaan.