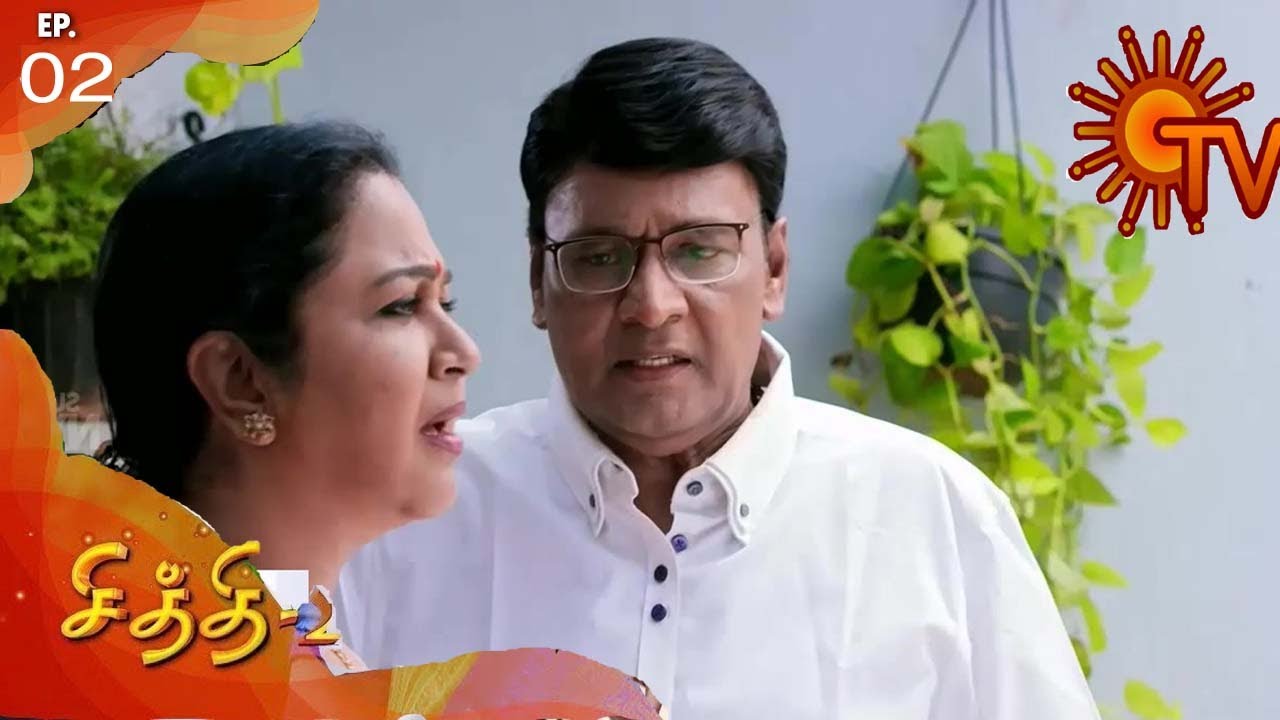 Chithi 2 starring Radhika and Nandan Loganathan makes a terrific hit on the first day. The serial started premiering from 27 January 2020 (Monday) and receives good reviews from the audience. In the latest episode, Radikaa finds out the thief who stole the jewel from Venba. After the ear-piercing ceremony, Radikaa started investigating about the jewel. Shanmugan’s brother in law was caught and the matter solves there. Later, Radikaa met director Bhagyaraj and greets him. Also, the Tuesday’s episode featured Nandan Loganathan talking to his mother Meera Vasudevan (Malli) about his first love on Venba (Preethi Sharma). The episode ends with Bhagyaraj where his fans are happy to see him in television serial. Stay tuned for tomorrow’s episode.

Chithi 2 was aired on Sun TV and the timing of the serial was 9:00 PM to 10:00 PM. You can also watch Chithi 2 Serial Daily Episodes online on Sun Nxt app.