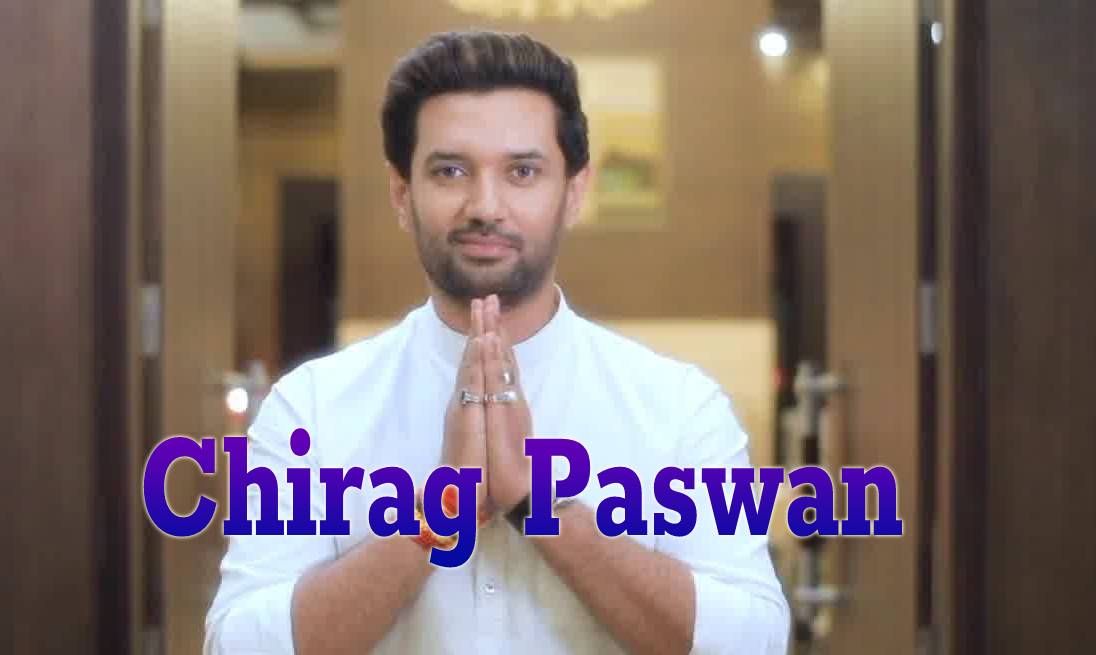 Chirag Paswan is an Indian politician and member of parliament. He is the president of the Lok Janshakti Party. Chirag is the son of late union minister Ram Vilas Paswan who died in the year 2020. Chirag was contested in the election at Jamui constituency and won the seat. He was the 16th Lok Sabha member from Jamui.

He was recently seen in the news that his uncle Pashupati Kumar Paras announced that he is the “real Lok Janshakti Party” Allegations over the party leader and five of the six Lok Janshakti Party(LJP) MP’s joined putsch. Meanwhile, Chirag Paswan tackles with a compromise formula to hold the party and don’t want to split.