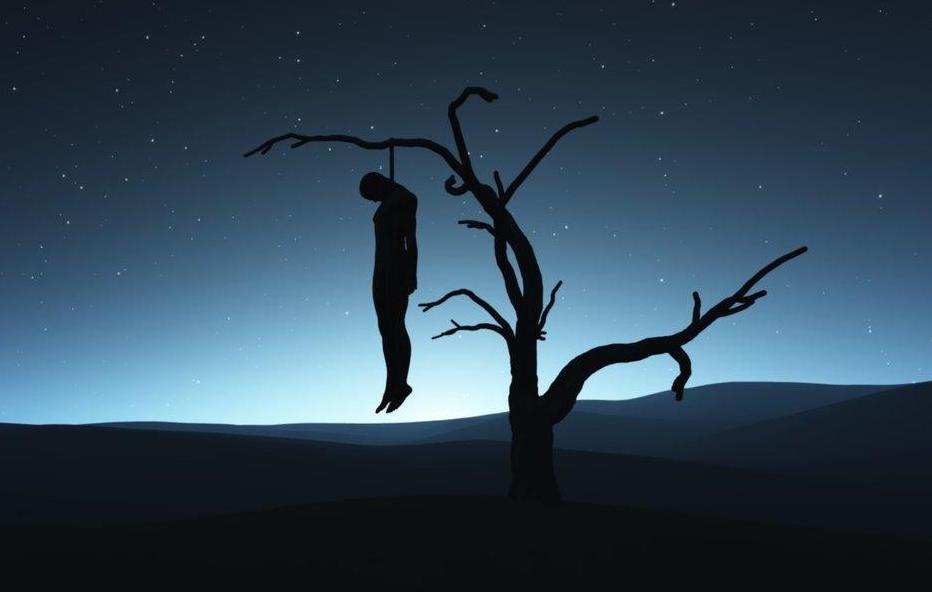 Child Marriage in India: According to reports, a 15-year-old boy allegedly committed suicide two hours after he was forced to marry his widowed sister-in-law in Gaya district, Bihar. Police sources said that the sister-in-law, who was 10 years older to him, was married off to the minor in a wedding solemnised on Monday at Vinoba Nagar village. This comes as a major embarrassment to the Nitish government in the state against the practice of child marriage and dowry.

The local police officer reported that Mahadev Das, a class 9 student of the government high school in Paraiya was forced to marry his widowed 25-year-old sister-in-law, Ruby Devi following the increasing pressure from his relatives and villagers. She is the mother of two children. He also reported that after the wedding rituals were completed at a village temple, Mahadev left for his home and allegedly hanged himself with a towel.

Child Marriage in India: Boy Commits Suicide As He was Forced to Marry his Sister-in-law

A large number of villagers and relatives were present during the wedding rituals at a village temple and 10 people, four from the bridegroom’s side and six from the bride’s, signed on a draft prepared to validate the marriage.

His Father Chandreshwar Das, a physically challenged, said Mahadev was apparently unhappy with the marriage to a woman who used to take care of him like her own children. He said that Mahadev was pressured to get the two married after his eldest son, who was an electrician, died in 2013 and the family was given Rs 80,000 as compensation. He added,

Child Marriage in India: Boy Commits Suicide As He was Forced to Marry his Sister-in-law

Tekari subdivisional police officer (SDPO) Manish Kumar moved Vinoba Nagar Wednesday morning and admonished the Paraiya police over the child marriage. Chief minister Kumar said that that he was looking into the case and added,

“An FIR has now been lodged under various sections of the child marriage act and also for inciting the boy into committing suicide,”

He requested to the people of the state to join a human chain on January 21, 2018, in support to end child marriage and dowry.