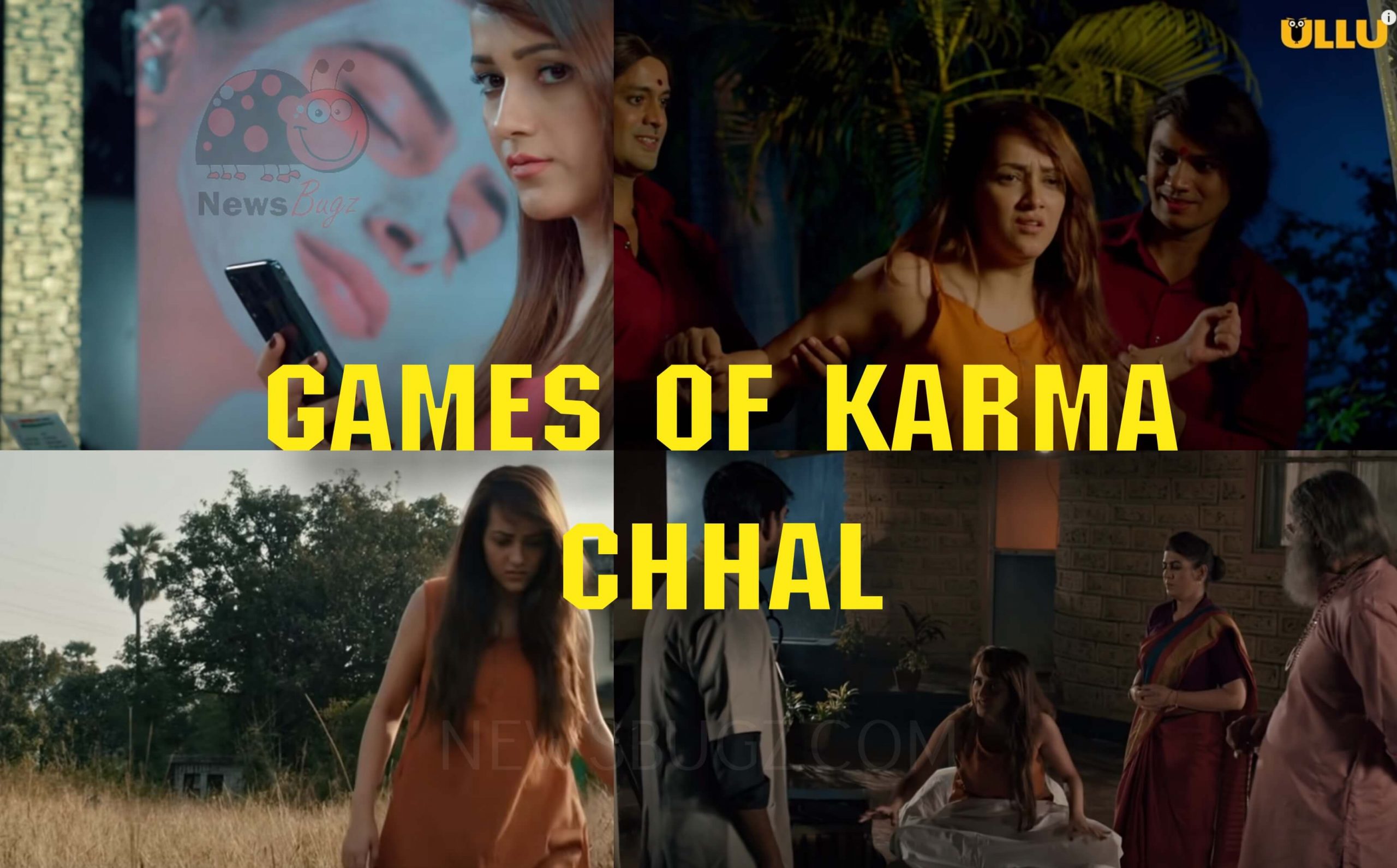 Watch Chhal Games of Karma web series online (2022): Chhal is the new episode of the Games of Karma series. It is one of the successful series that covered more audiences. Chhal narrates the story of the girl who earns money by kidnapping her customers. Later, she was trapped and get tortured in an ashram for her sin. All the latest episodes of the Games of Karma Chhal Ullu web series were released today on 4th January 2022 (Tuesday).

Here is the main cast list of Games of Karma Chhal web series 2022,

Check out the complete details on the Ullu app’s Chhal web series,