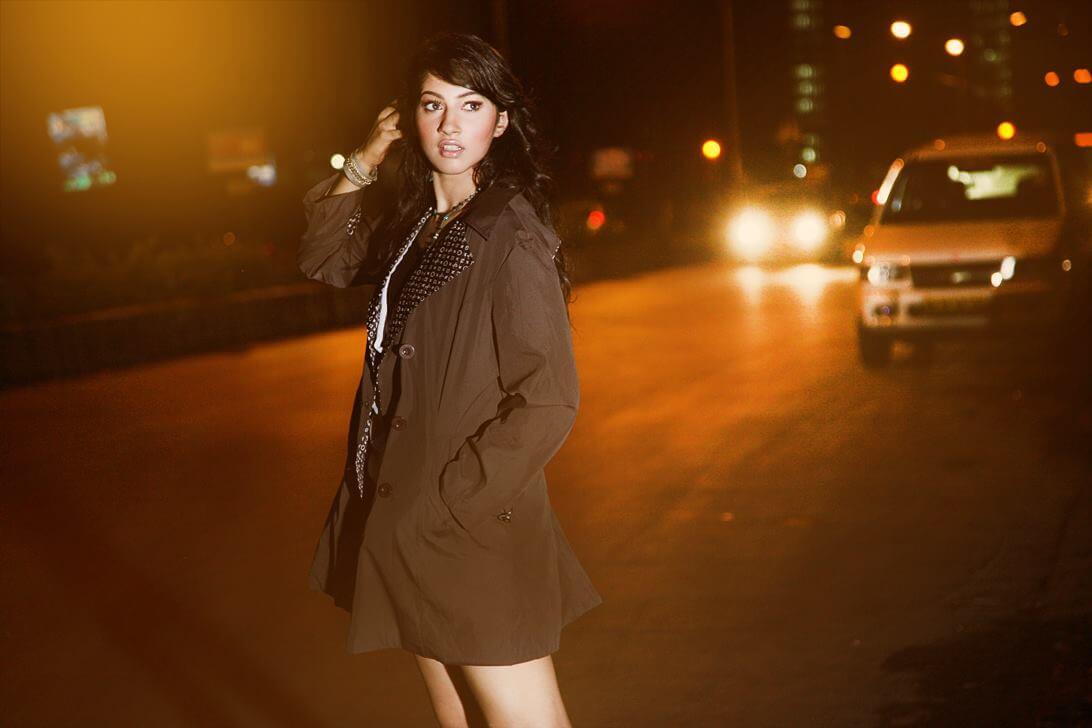 Cherry Mardia is an Indian model, movie and television actress, who mainly appears in Bollywood film industry. She made her acting debut with the Hindi television serial Yeh Hai Ashiqui on Bindass TV channel. After the success of that serial, she appeared as Tara in Tu Con Main Con. In the year 2014, she made her debut movie Holiday: A Soldier Is Never Off Duty directed by A. R. Murugadoss. Then in the year 2019, she made her debut Tamil movie Kadaram Kondan directed by Rajesh Selva.