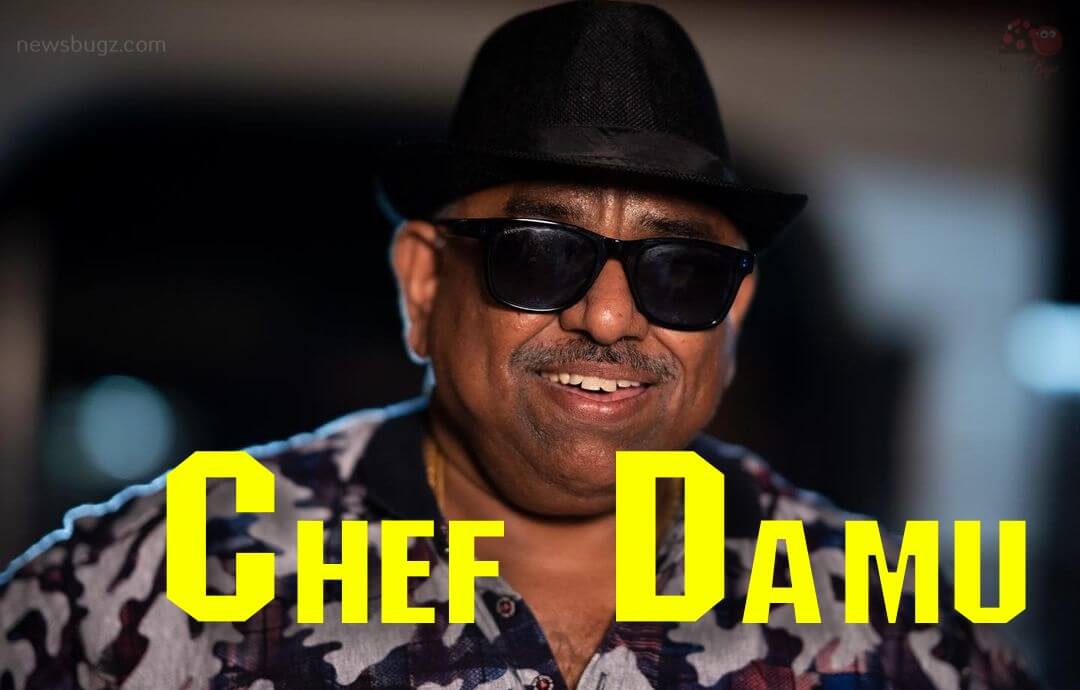 Chef Dr.K.Damodharan is also known as Chef Damu, and he holds the Guinness World Record for the longest single-person cooking marathon, which he won in 2010. Bombay Taj hotel is the place where he started cooking. He has appeared in several TV shows and movies. Damu made his feature debut in Kallappadam, directed by J. Vadivel, in 2015. The award-winning chef displays his cooking talent through his Youtube channel Chef Damu’s Multicuisine which is active since September 2020. He is also a good author. In 2019, he is co-judged in the popular Vijay TV show Cooku With Comali along with Chef Venkatesh Bhat.

He has two daughters named Renuka Praveen and Akshaya Dhamu.

Take a look at the recent pictures of Chef Damu,