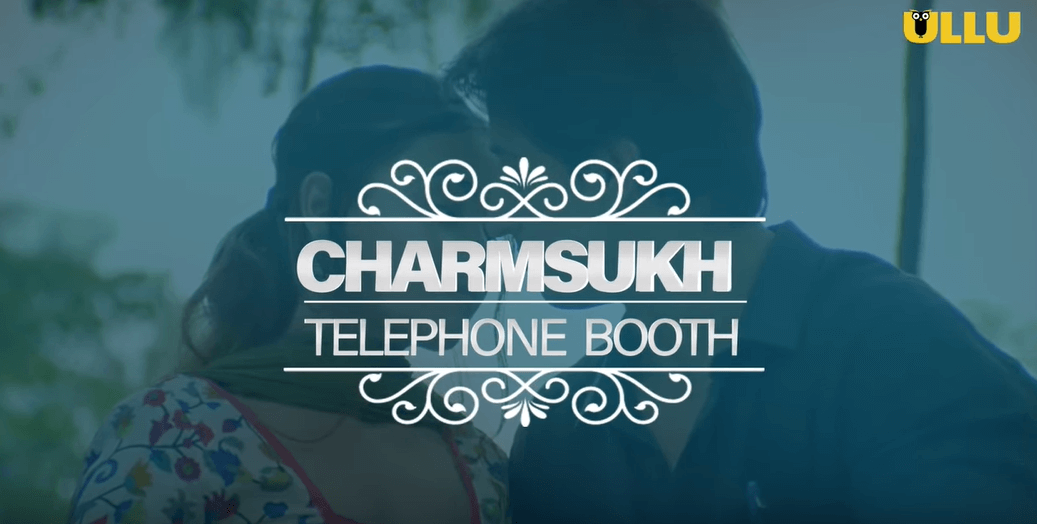 The official synopsis of Charmsukh Telephone Booth was,