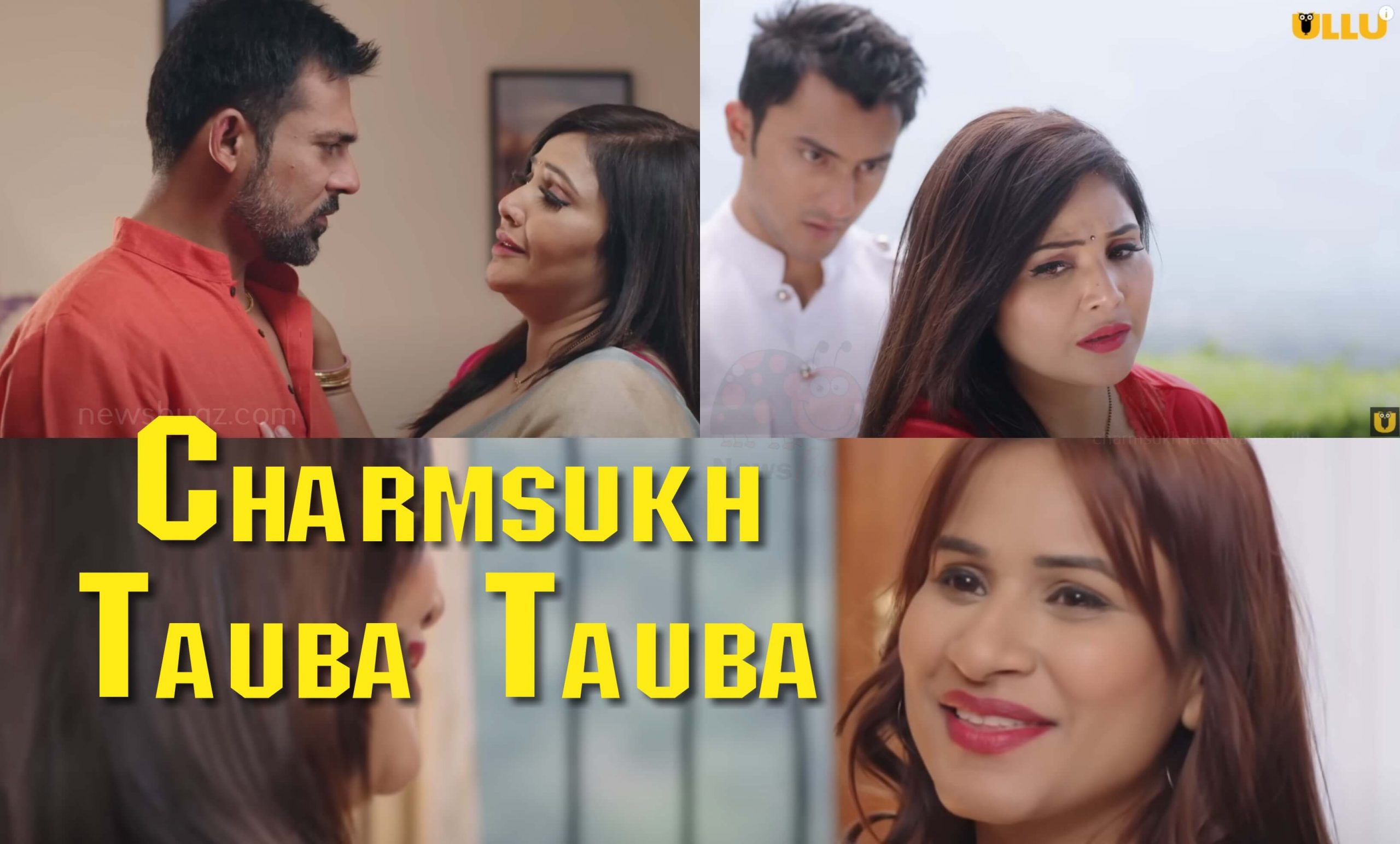 Ullu app is well known for delivering unique content for its users. Charmsukh is one of the blockbuster series in the ullu app which has various episodes like Jane Anjane Mein, Raja Ka Baja, Chawl House, Aate Ki Chakki, Toilet Love, and more.

The series revolves around two sisters who met each other over years. They both planned a trip to stay in a five-star hotel for a week. The elder sister (Rajsi Verma) visits the hotel with her husband while Rupa (Muskaan Agarwal) entered with the driver. Rupa is the younger sister who comes from a foreign after two years. Rupa gets attracted to her brother-in-law and the driver stares at her elder sister Rajsi Verma. Things turn worse when the elder sister finds out the wrong activity from her sister’s room. What happens next is the crux of the story?