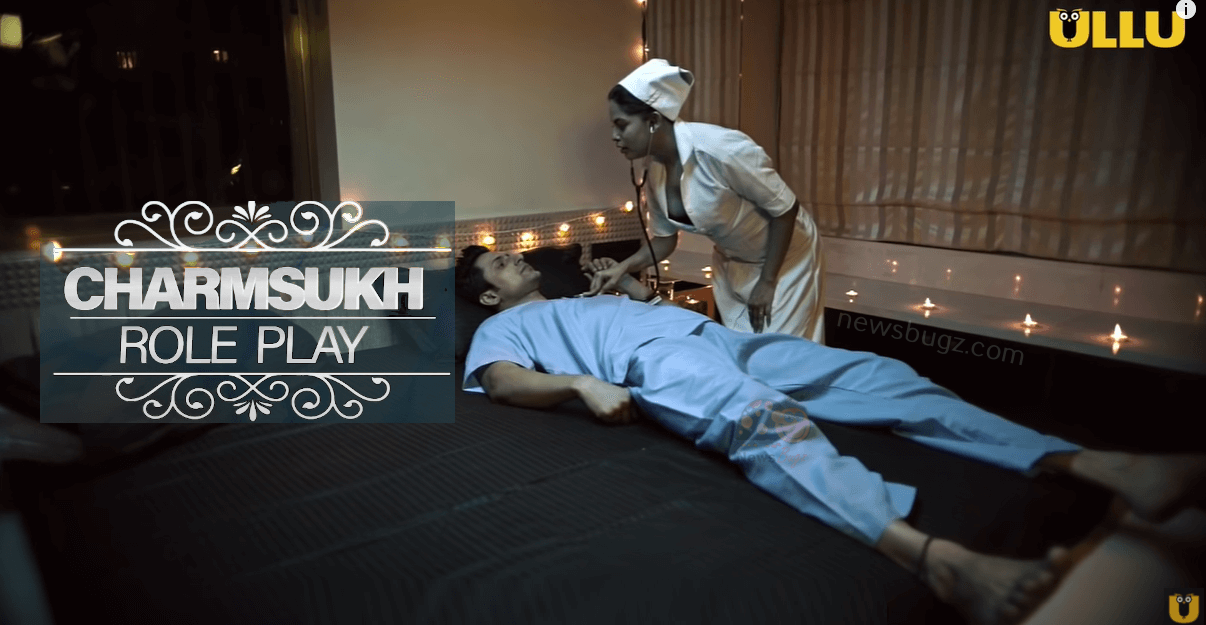 Watch Charmsukh Role Play Ullu Web Series Online: Role Play is the latest Hindi web series starring Divya Burman and Nikhil in the lead characters. The series will be streamed online on the Ullu app. The makers released the trailer video of the new ullu web series Role Play on 06 December 2020 (Sunday) showcasing a game to revive their romantic life.