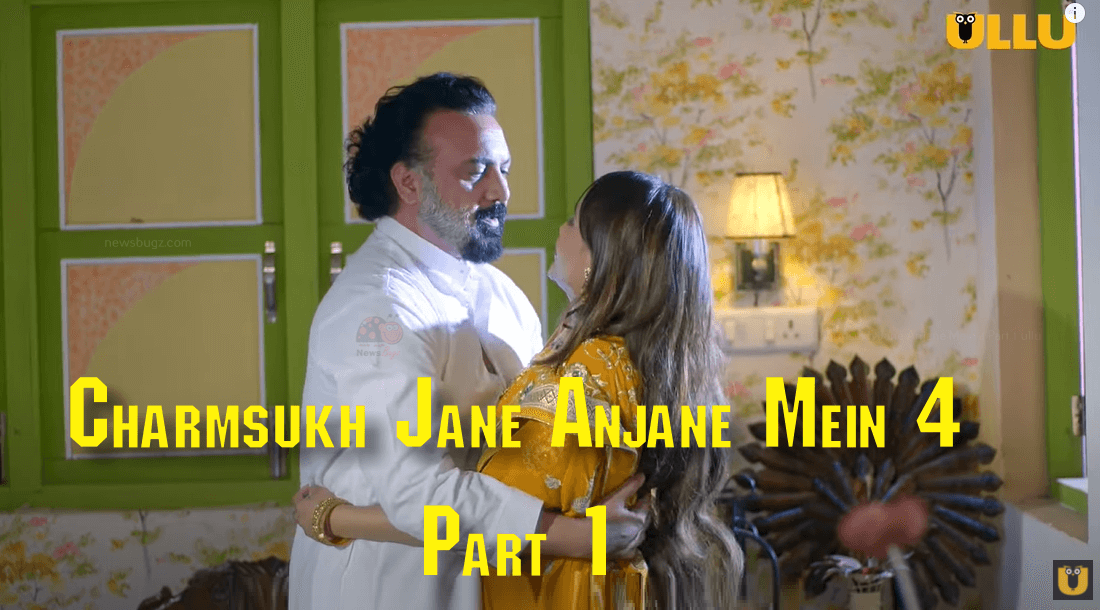 The trailer video of Charmsukh Jane Anjane Mein 4 Part 1 was released on 23 March 2021 and trending on the top list on youtube. Going through the video, the latest season of Charmsukh Jane anjane Mein showcases the same story that happens between father-in-law and daughter-in-law. But the new story starts when the young guest who visits the home has watched them in bed. Whether he reveals about the illegal relationship matter or he will make them trap is the crux of the story.