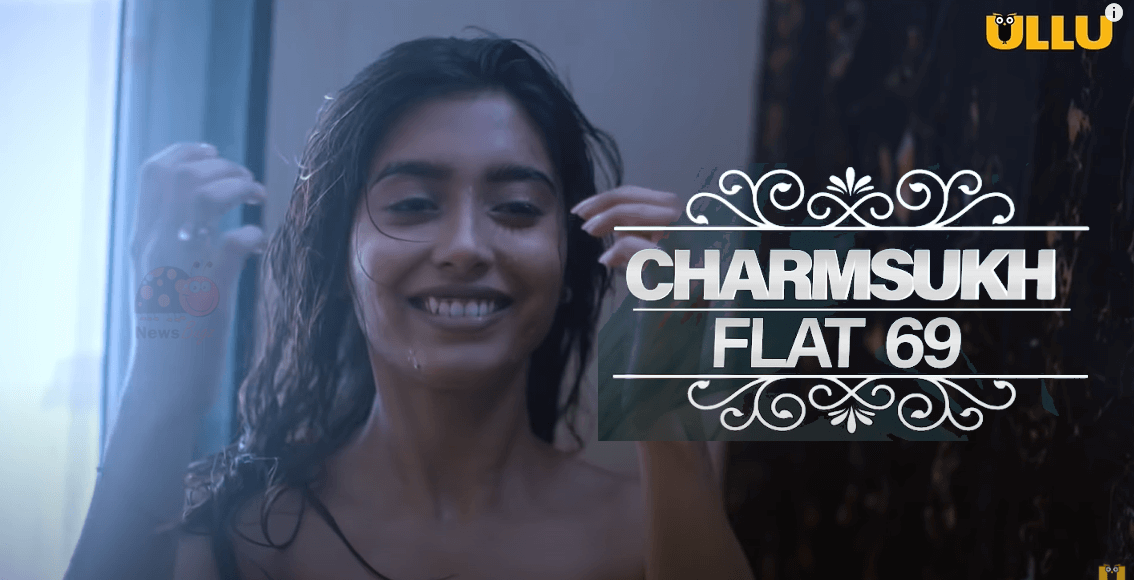 Charmsukh Flat 69 is an upcoming Hindi web series that will be streamed officially on the Ullu app. The full episode of the series is slated to be released on 2nd October 2020. The series revolves around a birthday girl who gets intoxicated by her friends at the party. Twist happened when she found her friend crosses her limits with a guy. As per the trailer, Intoxication is both fun and punishment as well, in which there are love and destruction. Let’s wait and watch the full episode of the Charmsukh Flat 69 Ullu series online this Friday.

The cast and crew details of the Charmsukh Flat 69 Ullu web series will be updated soon. Ullu app is known for releasing bold content with some social messages on its platform. The app has won millions of hearts with its movies, web series, short films, and documentaries.