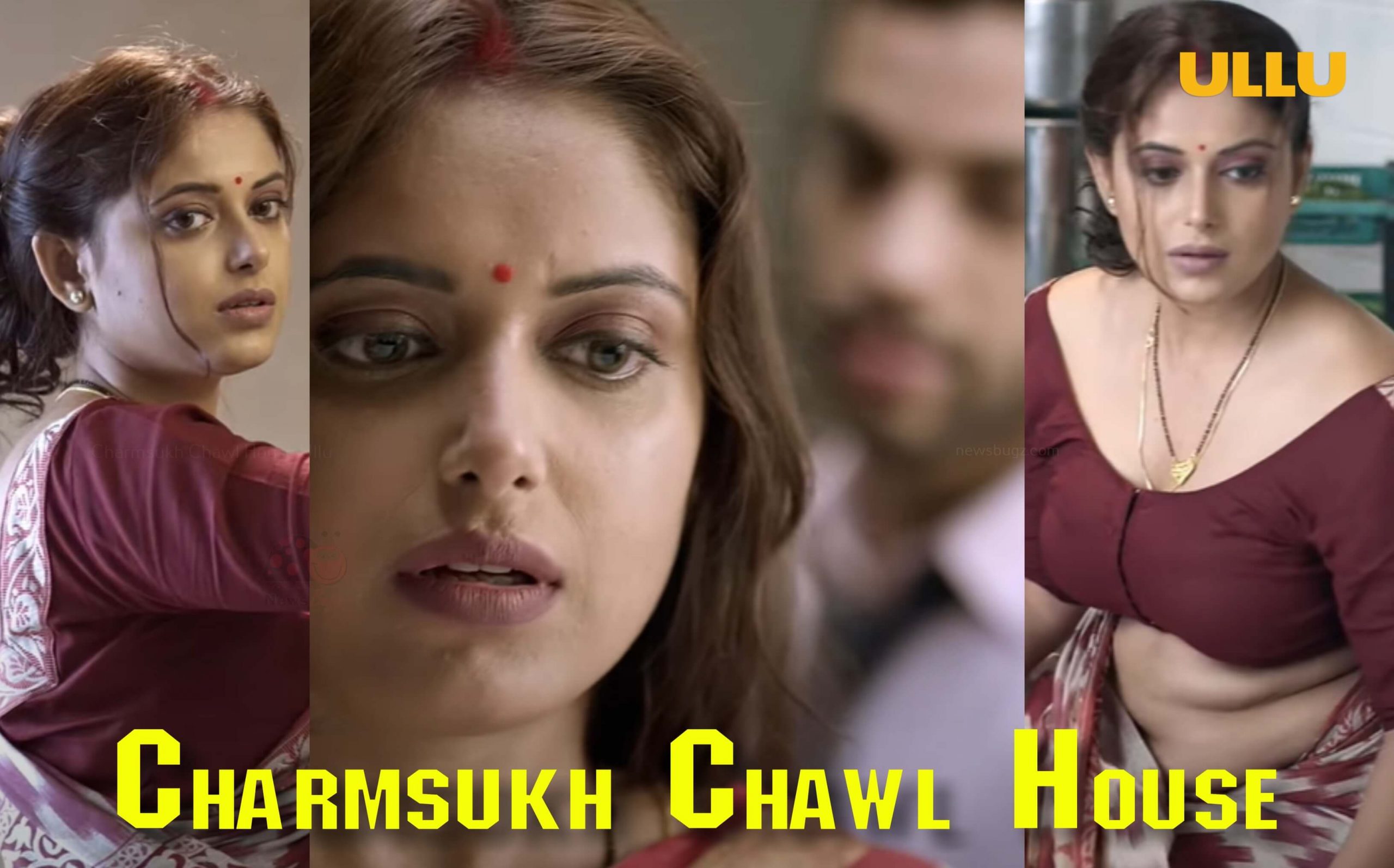 The makers have released the trailer video of the series showcasing a young man who visits Mumbai to start his career. He stays in a sharing house with two families. He gets attracted to the neighbor bhabhi and dreams a romantic life with her. Will he trap her and make his dream true is the crux of the story.

Ullu app’s Charmsukh series has seperate fan base for its bold content. Some of the blockbuster charmsukh web series are Jane Anjane Mein, Promotion, Flat 69, Sautela Pyaar, Pyaas and more.