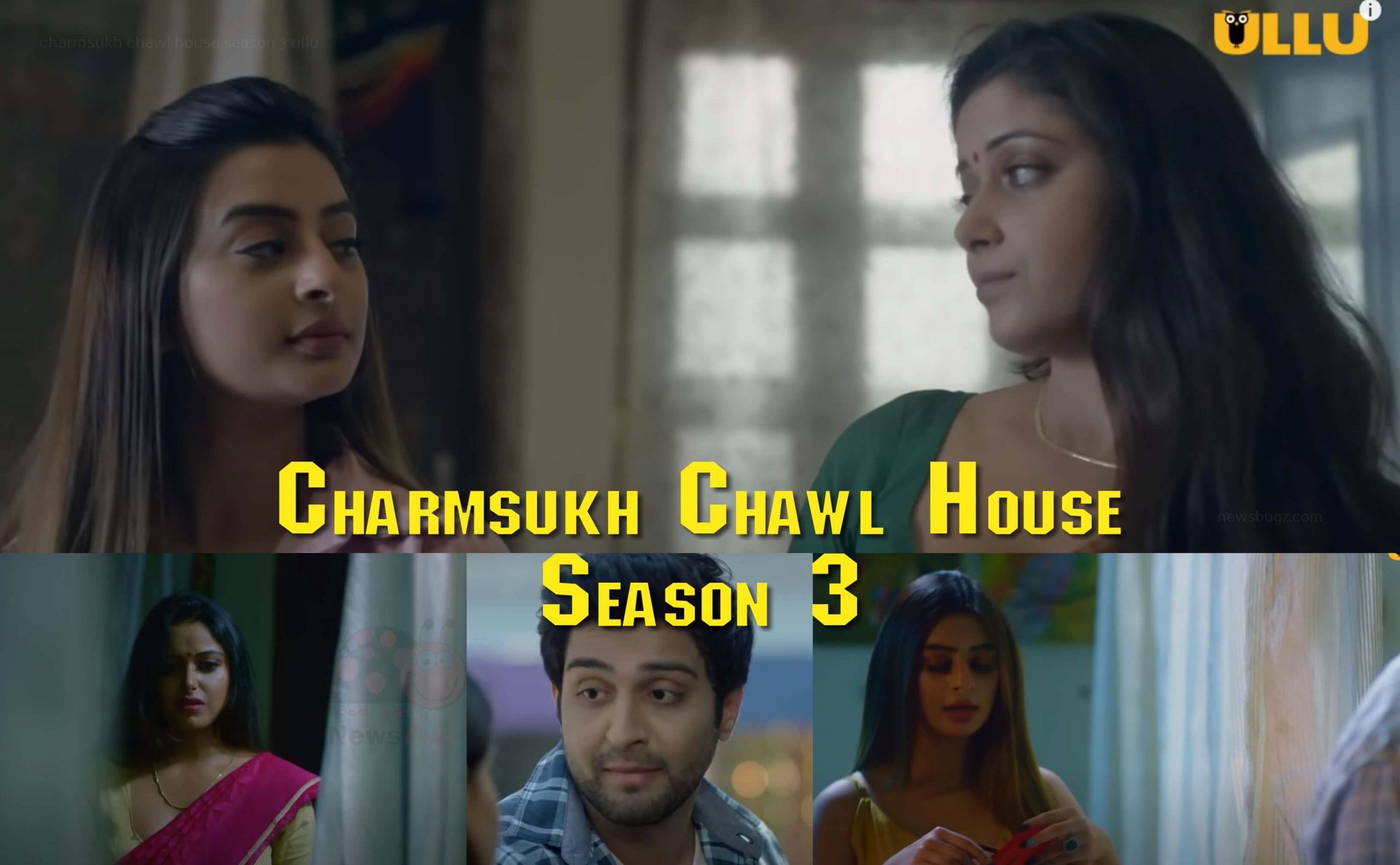 Charmsukh Chawl House Season 3 is the most awaited sequel that features Sneha Paul in the lead character. Directed by Jasbir Bijender Bhati, the series also stars Ankita Dave in the prominent role. Chawl House is one of the successful series of Ullu app, after a long wait, fans are more excited about the sequel. Watch Charmsukh Chawl House Part 3 ullu web series all episodes on 12th August 2022.

This time the story revolves around Meena (Sneha Paul) and Tina (Ankita Dave). Both of them are falling in love with the same guy Rahul who enters as a marketing agent. Tina’s bold move to impress Rahul twists the story, things get worse when Meena watched all this activity. What happens next is the crux of the story. You can download Charmsukh Chawl House Season 3 Part 1 web series online on Ullu app.

Chawal House actress Sneha Paul has huge fan base for her performance. Ankita Dave is one of the favorite ullu actress, casting both of them in a same series creates much hype among the episodes. Download and subscribe ullu app to enjoy all the latest web series.