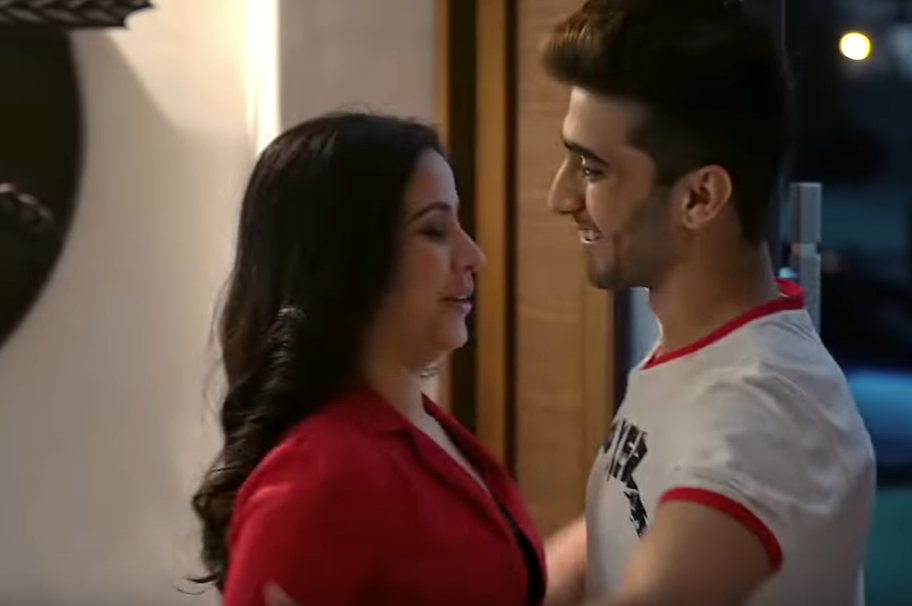 The girl’s nature was so simple as her mother is as crooked. When the girl’s mother meets her daughter’s boyfriend, she gets into a romantic mood with him. Later, series shows them two (Girl’s mother and girl’s boyfriend) spend many nights together. What happens when that girl comes to know all this is the rest of the story.