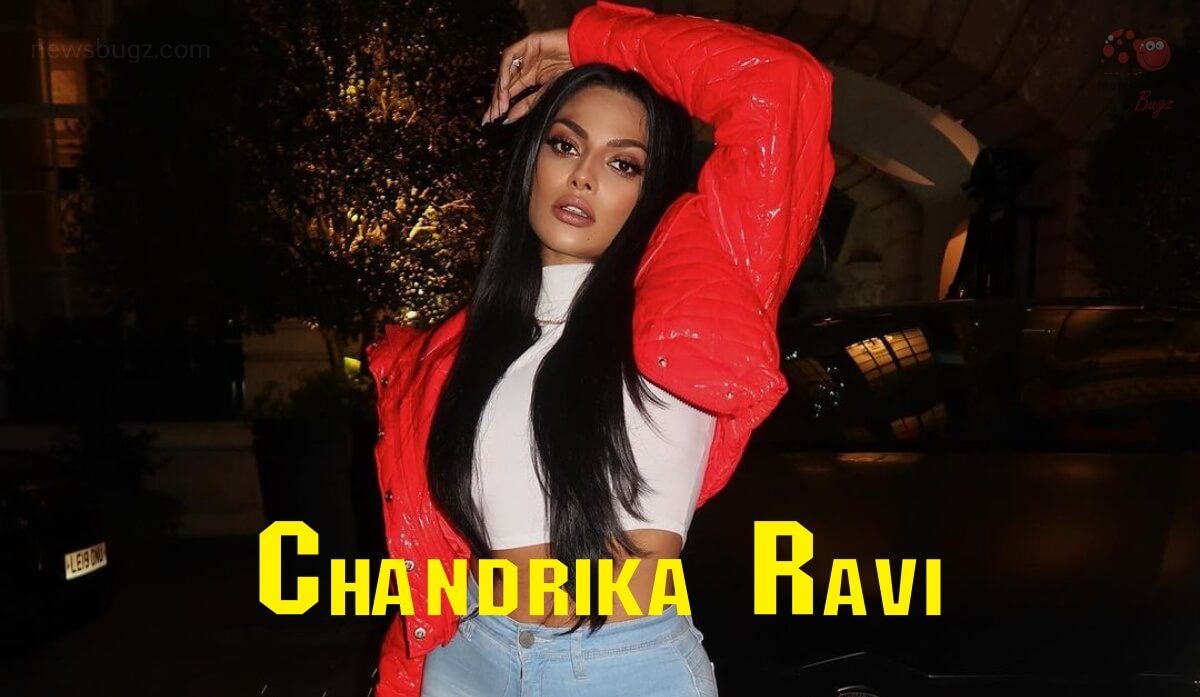 Chandrika Ravi is an Australian actress, dancer, and model who is known for her work in films as well as TV commercials. She began her career as a model and won the title of Miss Maxim India Runner-Up in 2014 and also placed as a finalist in Miss World Australia and Miss India Australia. She made her acting debut in the film Sei and also worked in the blockbuster film Iruttu Arayill Murattu Kuthu. Apart from movies, she has appeared in various commercial campaigns and TV shows. Chandrika did a prominent role in the Veera Simha Reddy film starring Nandamuri Balakrishna in the lead role.

Check out the latest photos of Chandrika Ravi,