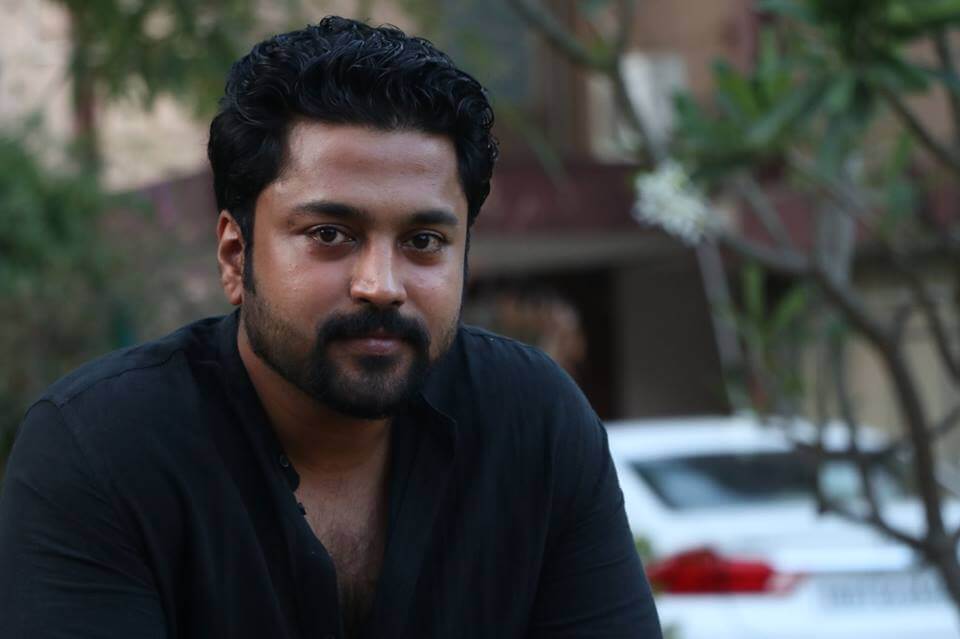 Chandramouli is an Indian film actor who predominantly works in the Tamil film industry. He earlier appeared in several short films, music videos and worked in the sales team at the radio station Suryan FM 93.5. In 2014, Chandran made his big screen debut with Prabhu Solomon’s romantic film Kayal. Check out below for Chandran Wiki, Biography, Age, Wife, Movies, Videos, Images.

Chandramouli was born and brought up in Chennai, Tamil Nadu, India. He did his schooling at the Sir Sivaswami Kalalaya in Chennai and completed his graduation at the Ramakrishna Mission Vivekananda College. From the childhood, Chandran had a passion for acting, and he often featured in school stage dramas. A performance as Adolf Hitler at a play won him applause at school, and after further performances in short films, Chandran consequently became interested in becoming an actor in Tamil feature films.

Later, Chandran did his postgraduate degree at the National Institute of Advertising at New Delhi, as his father Chandramouli P. Subramanian was emphatic that he had a fall back plan in case a career in the film industry did not develop. After graduation, he moved on to work in the sales team at the radio station Suryan FM 93.5 and then moved on to become a branding consultant with the film franchise, Sathyam Cinemas.

In one interview, he revealed that he would dress up in formal attire during his work at Sathyam Cinemas, in the hope that directors would possibly be impressed and cast him in their films.

After hearing that Director Prabhu Solomon was casting for a new film, Chandran sent his portfolio. He got a reply the following day confirming he would be the lead actor in the film Kayal. Before the shoot starts the first schedule, the director asked Chandran to lose 15 kg for the role and undertake a training workshop under stunt choreographer Pandian. The film released on 25 December 2014, ten years after the anniversary of the disaster, to positive reviews and Chandran, won critical acclaim for his role of Aaron.

Currently, he has two films that are presently ready for release, titled Graghanam and Rupai. He has started shooting for his next movie titled Thittam Poattu Thirudura Kootam. He has also signed his next project with Venkat Prabhu’s Party.

Chandran is married to television anchor Anjana who is working in Sun Music. Anjana and Chandran blessed with a baby boy. The baby was born around 4 pm on June 30 (Saturday), at a famous hospital in Chennai.