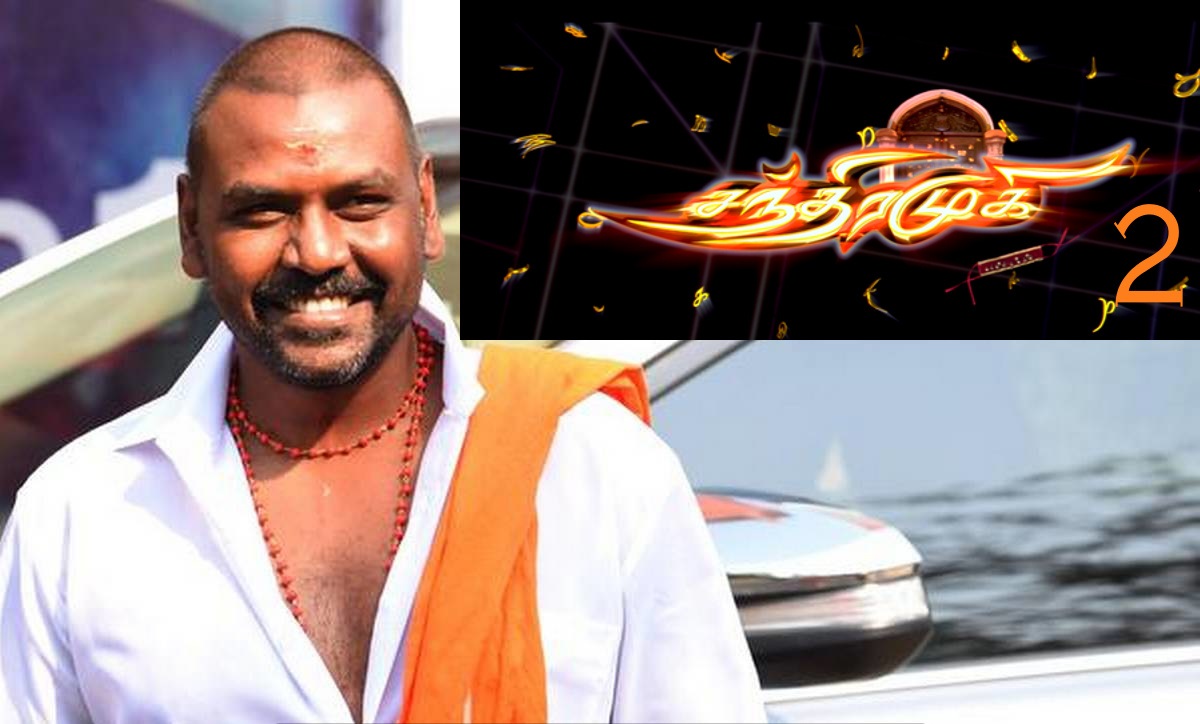 After lots of speculations, Chandramukhi 2 has been confirmed. Raghava Lawrence has revealed on Twitter that he will be playing the lead role. Director P Vasu has completed the script for the sequel to ‘Chandramukhi’ and a leading production company Sun Pictures will be bankrolling the project. With the blessings of Superstar Rajinikanth, the project will be started soon after the corona issue. It is the second collaboration of Raghava Lawrence and P Vasu after Sivalinga. It is not yet confirmed that Chandramukhi 2 movie will be made in multilingual languages. The choreographer and actor Raghava has also donated his advance amount Rs 3 crores for Coronavirus (COVID-19) relief fund.

Superstar Rajinikanth starrer ‘Chandramukhi’ was produced by Sivaji Productions and the film was a blockbuster hit that runs for three years in the same theatre. Fans are urging Rajinikanth to play Vettaiyan role as a cameo in Chandramukhi 2.

Apart from Raghava Lawrence, the other cast details of Chandramukhi 2 has not yet confirmed. in the lead role. The first part of the movie stars Prabhu, Jyothika, Nayanthara, Vadivelu, Nassar, Sheela, Vijayakumar, Vinaya Prasad, Sonu Sood, Vineeth, and Malavika in prominent roles.

The official motion poster video of Chandramukhi 2 Tamil Movie is not yet released.

Seems the shoot will be started by end of this year. The trailer video of Chandramukhi 2 Movie will be released soon by the makers on May 2021.

Your guess is as good as ours. What will the Vidyasagar be this time for Chandramukhi 2. And that will be come back for him to the kollywood industry. But the official confirmation will be revealed soon. There is also a chance to rope AR Rahman in the project as the production company is huge. There are also many young musicians like Anirudh, Yuvan Shankar Raja, in kollywood are prooving their takents in many ways. Chandramukhi 2 songs will be updated after it gets release officially.