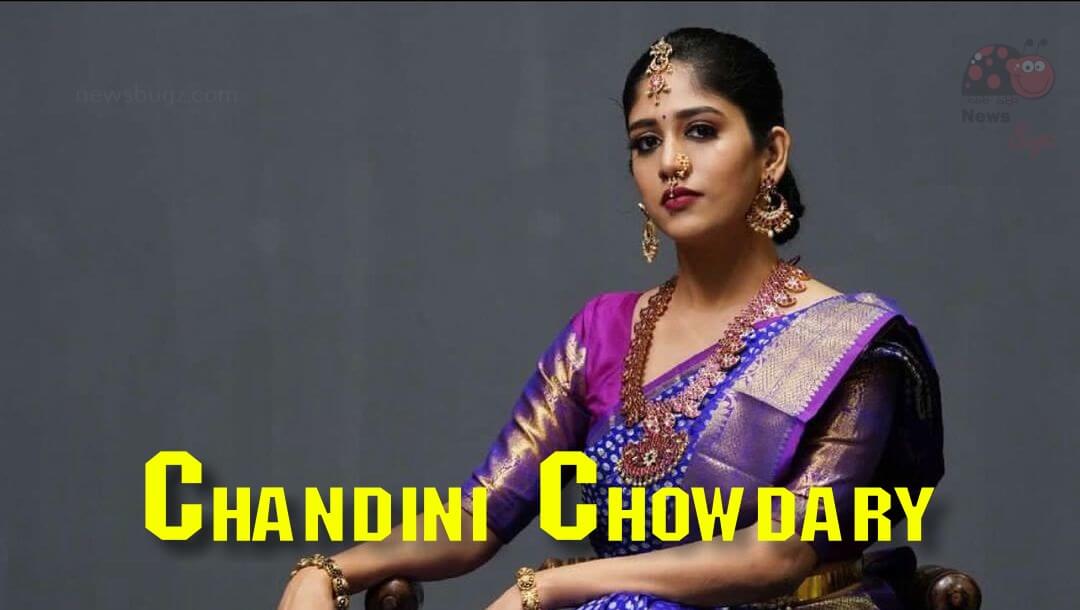 Chandini Chowdary is an Indian actress who predominantly appears in the Telugu film industry. She made her acting debut with the Telugu movie Ketugadu directed by Kittu Nalluri. She then acted in various movies like Shamanthakamani, Kundanapu Bomma, Howrah Bridge, and Manu. Her latest romantic drama movie Sammathame OTT the release date has been announced. The film will be available on Aha from July 15 at 12 AM.

Once after her graduation, she went to Mumbai to pursue her career in acting, after she failed to get a chance in the film industry she appeared in short films under the MR Productions banner. She started her acting career in the year 2015 with the movie Ketugadu but it was not received critical acclaim. Then in the year 2017, she appeared in the movie Sharmakantani which is a Telugu movie and the movie is directed by Shriram Aditya.

Take a look at the cool new photos of Chandini Chowdary,