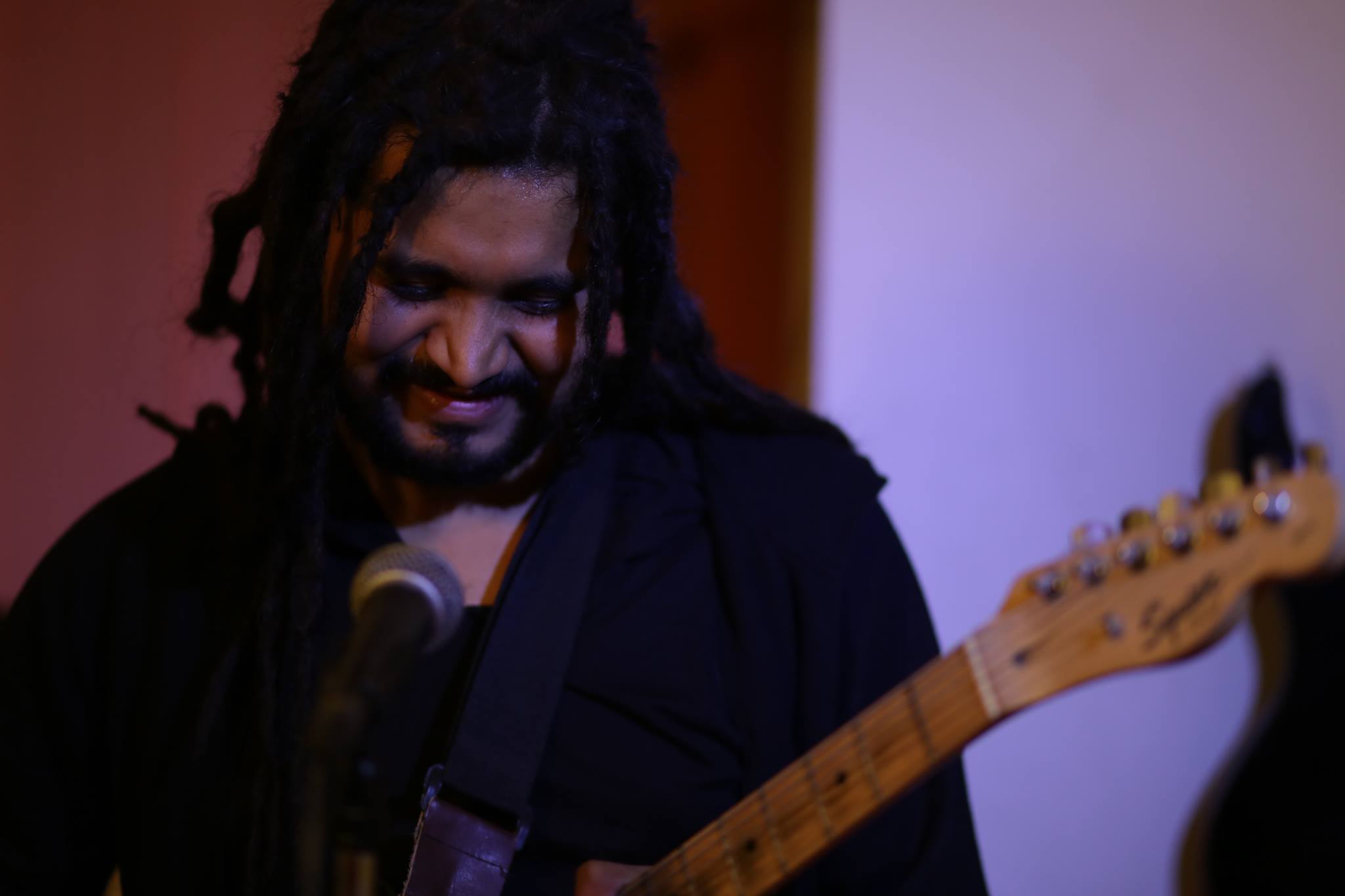 Chandan Saxena is a Film Composer, Music Director, and Music Producer who works predominantly in Bollywood film Industry. He was born on 8th November 1993 in Ghaziabad. He started his music career at the age of 19-20. Chandan Saxena has composed music for various TV shows and advertisement jingles for brands like Fevicol, Mahindra, Nestle Maggi, Real Fruit Juice and many more. He also worked in Movie like Kal Hamara Hai, Kathor, Bhaiaji Superhit, Jalebi, and Batti Gul Meter Chalu. Check out below for Chandan Saxena Wiki, Biography, Age, Family, Movies List, Images.

Chandan Saxena started his career with the Blues and Jazz. He was raised in an environment which inculcated the appreciation for Arts right from an early age. Before everyone knows it, he was bitten by the musical bug. Then he started to learn the guitar under the guidance of Berklee College Of Music at the age of 15. The training period at the Berklee College Of Music proves to be the turning point of his career as he gradually started to develop into a talented guitarist. It also pushed him to try beyond his known abilities. The ability to fuse various live instruments with the synthetic sounds made him popular in the television industry. Then he developed a name for himself by blending various classical music with the western influences. Till now, he has composed for various TV shows and over 50+ advertisement jingles for brands like Fevicol, Mahindra, Nestle Maggi, Real Fruit Juice and much more.