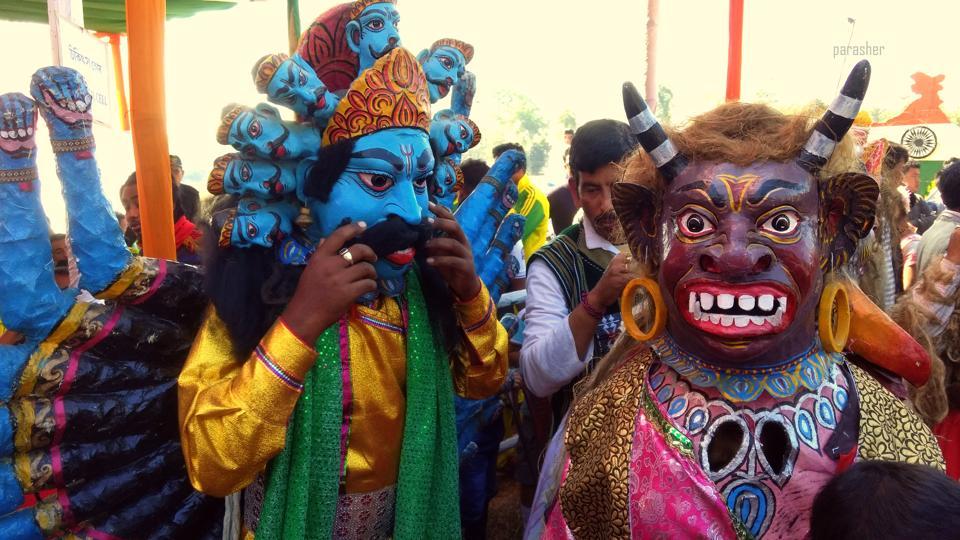 Get ready to experience the rural, unexplored part of India, in the heart of Delhi, when an art festival like ArtEast is prearranged that aims to celebrate the rich culture of India’s seven Northeast states. The ArtEast festival is organised and to be held on March 24th and 25th at the India International Centre, Lodhi Road.

“Many conventional art forms from the northeast is getting lost. We earlier thought of curating an art retrospective but later on decided to bring everything that is related to art, livelihood and displacement in the festival,” says Kishalay Bhattacharjee, curator of the festival. 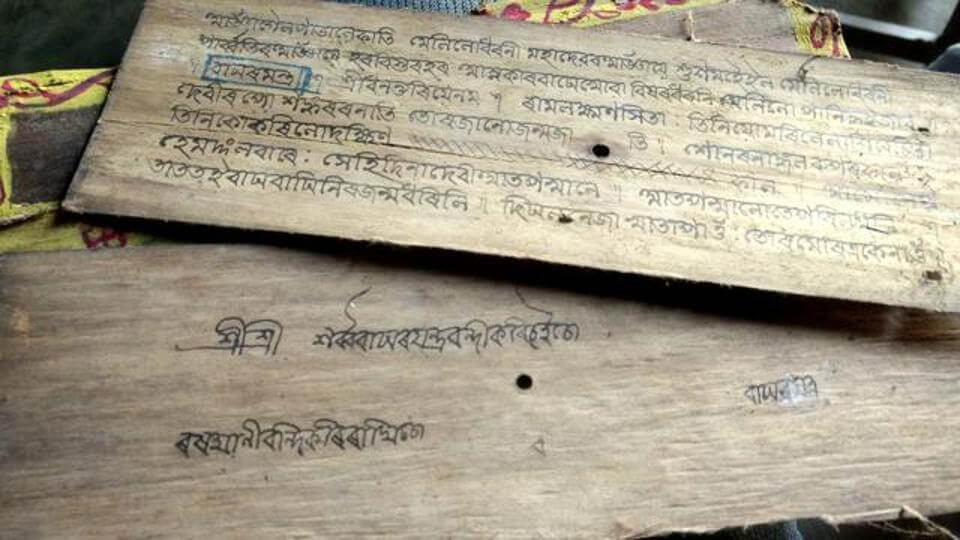 A still from the film on Majuli island.

The ArtEast festival is dedicated to Majuli island in Assam, which is known as the world’s largest river island that is shrinking. Assam is also one the most major exporters of CTC tea. Every morning the hot cuppa of tea that you have is made from a grainy quality called CTC, an abbreviation of crush, tear and curl, the method in which it is made. “The daane daar chai is usually drunk with the milk,” says Dhrubajit Chaliha, a tea planter, who will conduct a tea-tasting session. 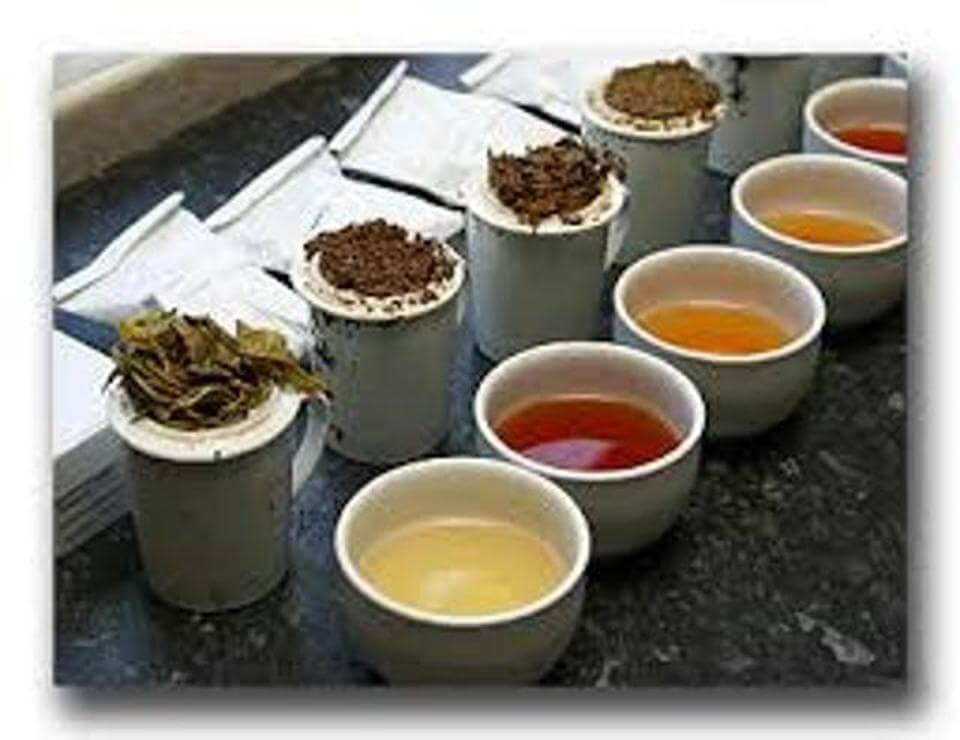 “Activities as part of the festival comprise mask-making and pottery, which are both representatives of the island’s art culture. We have also shot a film on this island, which would screen at the festival,” Bhattacharjee adds while talking about the festival. Adjust with two outdoor installations, and there will be a display of demonstration of paintings and puppets, ‘Tectonic Live’ by Jimmy Chishti. There will also be a conventional mask theatre by the mask makers of Majuli titled ‘Mukhabhaona.’ In Gurgaon, a cultural roadster of the classical dance portrayals has held under one canopy in various forms like Kuchipudi.

And how could a celebration of the rich culture of north-east be complete without music, So there will be a concert titled ‘Songs She Carries’ by Moushumi Bhowmik with Tajdar Junaid Bhowmik, known for her documentation of songs from the Northeast, will be performing some of her significant numbers. Junaid says “While collaborating with Moushumi, I will carry out an instrumental piece, which is a combination of the Blues and Jhumur from Assam.”