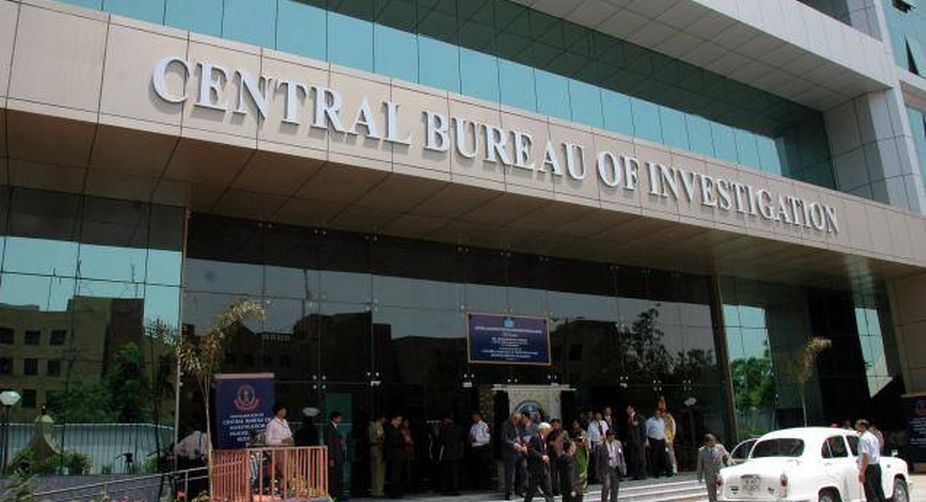 In Chennai, C.D. Rathinam, former branch manager of Canara Bank in Tamil Nadu is being investigated by CBI for allegedly spending Rs 4.77 crore as loan amount without proper documentation to 67 people between 2014 and 2016 and redirecting the same for his personal use.

The anti-corruption branch of the CBI has registered a case under the Prevention of Corruption Act against pollution control board branch, Guindy and another person named T.R. Saravanan, proprietor of Saravana Garments, who acted as the agent for the bank manager.

Rathinam used Saravanan as an agent who brought in persons to show as borrowers and loans were disbursed under small and medium categories.

While approving the loans, the guidelines prescribed were not complied with, and no assets were created in the document.

The circle office of the Bank complained as that Rathinam took advantage by being the credit manager of the bank and with the help of the agent Saravanan, he diverted the loan amount for his personal use. He had committed fraud by not following the lending system.