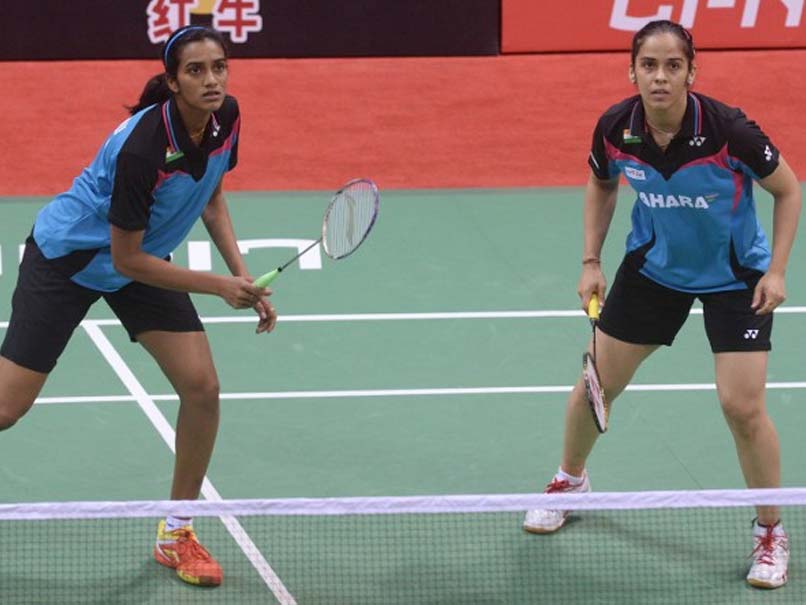 Carolina Marin has had a hard few months after winning the gold medal at the Rio Olympic Games in 2016. Injuries she saw from tail off towards the end of 2016, and earlier this month, her campaign at the “All England Open badminton championships” had come to a disappointing end after she had lost to Thailand’s Ratchanok Intanon in the quarterfinals.

Carolina Marin, World No 4, however, is eager in giving her recent struggles behind her. With the Indian Open starting in New Delhi from Wednesday and having now recovered from her injuries, the reigning world and the Olympic champion is committed towards the cause of regaining her world No1 ranking. In her quest for the same, Carolina is also willing to prevent her Indian rival Saina Nehwal from reaching the top spot. Indian Olympic Association is likely to host 2022 Commonwealth Games since Durban gave up.

Speaking at a promotional event for La Liga in New Delhi, Carolina Marin, who is an ambassador of the Spanish top division football league, offered her take on Saina’s comeback from a severe knee injury as she had sustained at the Rio Games. 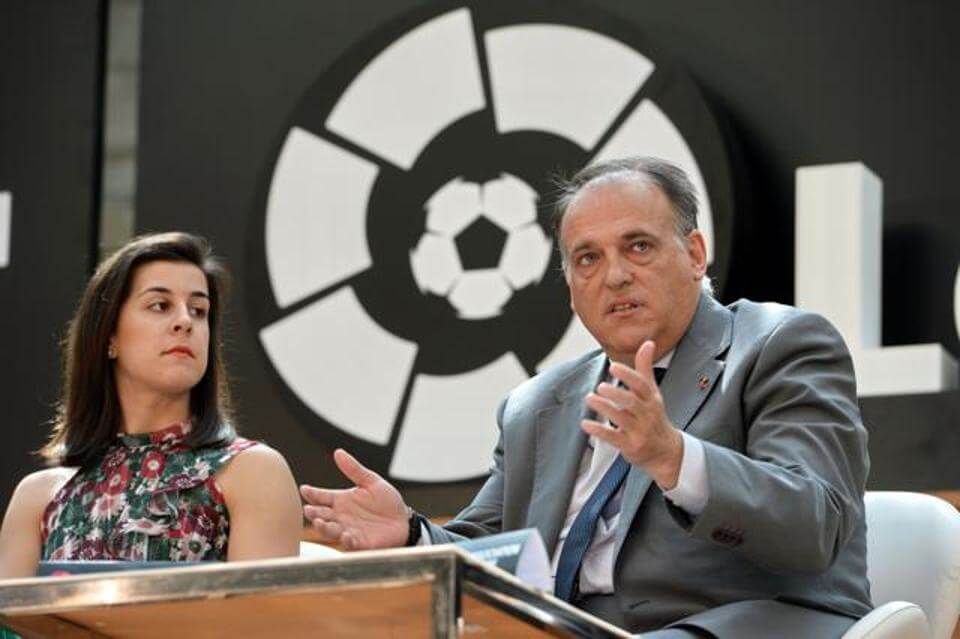 Carolina Marin said, referring to Saina’s comeback and the challenge of returning from a major injury as “We will have to wait and see whether she can challenge for major titles again.” She added with a smile as quoted “But of course, I will not allow her to reach the world number one ranking because I will be fighting for the same.”

Speaking of her injuries, the 23-year-old Carolina Marin said that it is very hard to be always at the top level and she added that her condition was perfect until the Olympic Games. After the Olympics, she has suffered some injuries, serious injuries, because of which she couldn’t play several tournaments.

Carolina Marin said “Now I am getting better from those injuries. But of course, when you are playing at the top level of the sport, you would have to bear some pain in your body. So you need to take care of your body a lot.”

For quite a long period, badminton had been dominated by the players from China. Carolina Marin, along with the players from India, Japan, South Korea, Thailand and other countries has succeeded in ending the Chinese hegemony in recent years. She also says it is healthy for badminton as a sport. Earlier, India was famed as a 15 years old Lakshya Sen became the No 1 in the junior singles badminton in the world as per the latest ranking list issued by the Badminton World Federation. 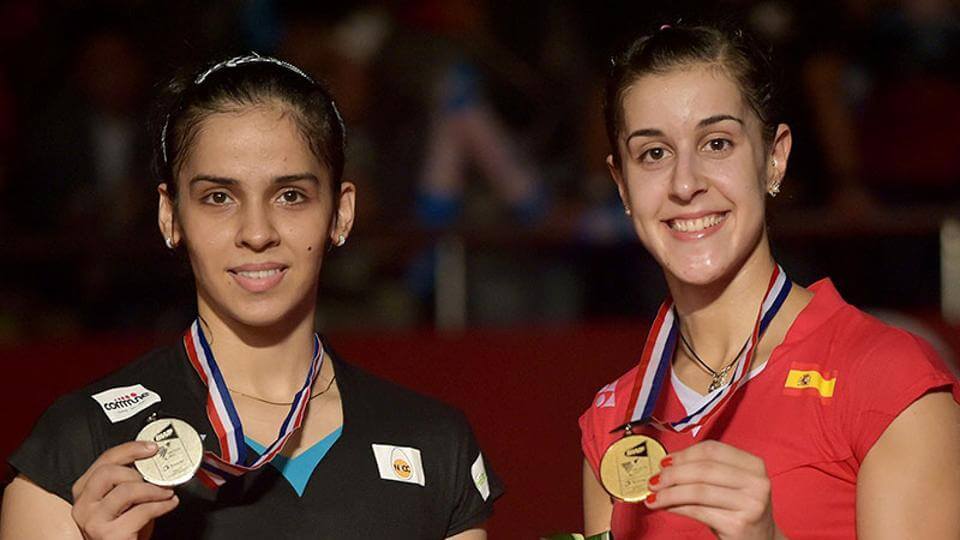 Spain’s Carolina Marin had defeated her Indian rival Saina Nehwal in the final of the 2015 BWF World Championships, as well as the title match of the 2015 All England Open Badminton Championships.

“I think it is vital because these players have helped in making badminton more popular around the world.” Her achievements, she admitted, have helped in the sport’s growth in Spain. “Football is the most popular sport in Spain, but badminton is now growing regarding popularity. After I won some titles, everyone knows about badminton in Spain,” she said.

Terming her Indian rivals Saina Nehwal and PV Sindhu as ‘very tough opponents,’ Marin stated that she is happy that badminton at the top level is extremely competitive nowadays. “The Top Ten in the world rankings list has players from India as well as from other countries from Asia, and I feel all these players are almost at the same level. The gap between the top players is too little,” the Spaniard stated.

The focus will now shift to the Indian Open in New Delhi. Marin, who enjoys the significant popularity in India, having played at the Premier Badminton League earlier, said she would be banking on some support from the local fans to help her pull through. “Every tournament is vital for me, and the Indian Open is one of them. I want to do my best, and I just want to enjoy out there, and I would hopefully have the fans behind me,” she added.