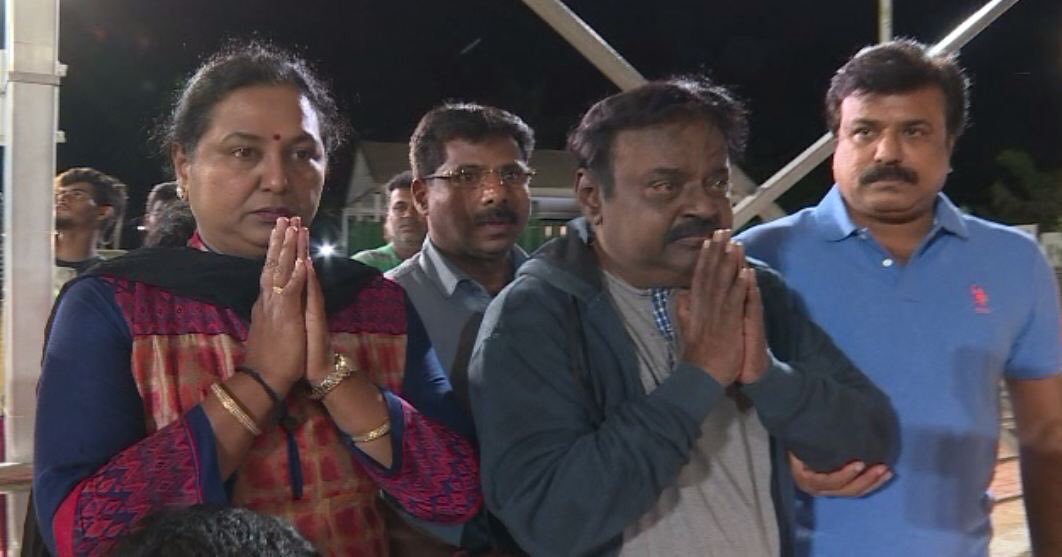 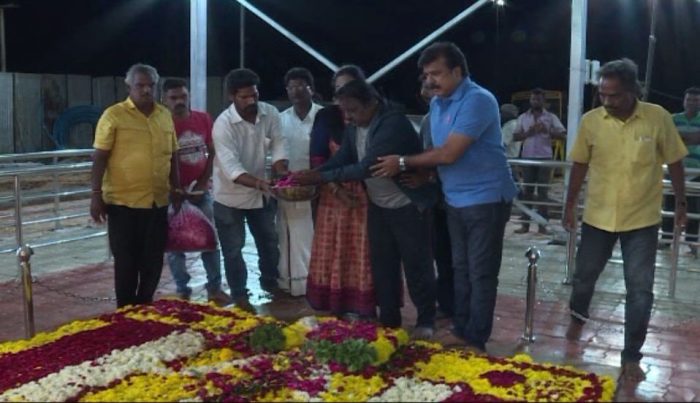 An emotional #Vijayakanth paid his respect to the late #Karunanidhi. The actor-politician was in the US during the time of Karunanidhi's death. pic.twitter.com/9HpeE31XSd