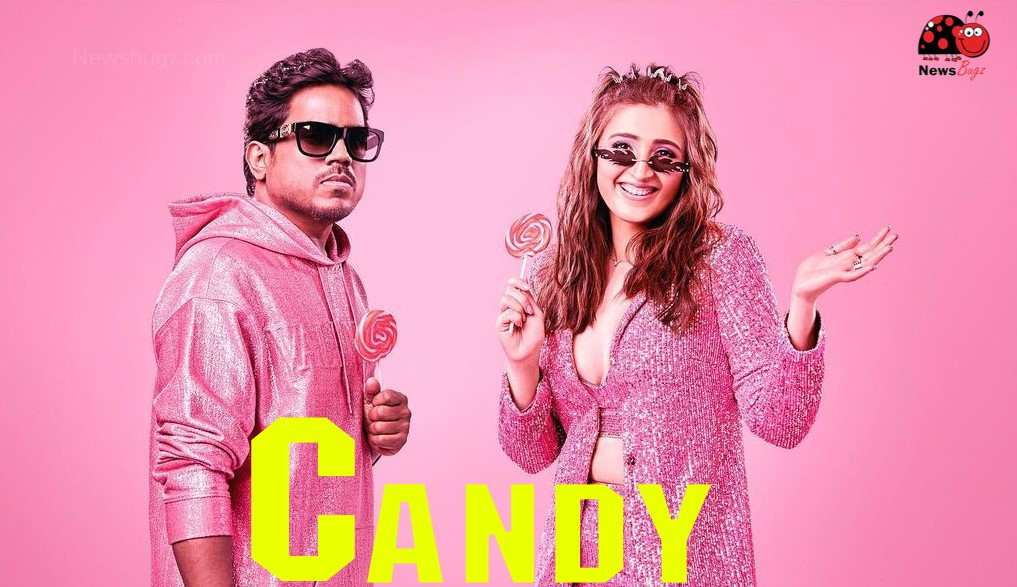 Candy song is the celebration project of Yuvan Shankar Raja for completing his 25 years in the film industry. This song gives the voice for the woman’s free will and self-respect. With this song, Yuvan Shankar Raja also announced his direction debut for a female-oriented film that he will be directing in the year 2023. Candy Song is available in Hindi, and Tamil languages. You can listen and download Candy song on official audio streaming apps like Resso, Amazon Music, Spotify, Jio Saavn, Wynk, Gaana, iTunes, and more.