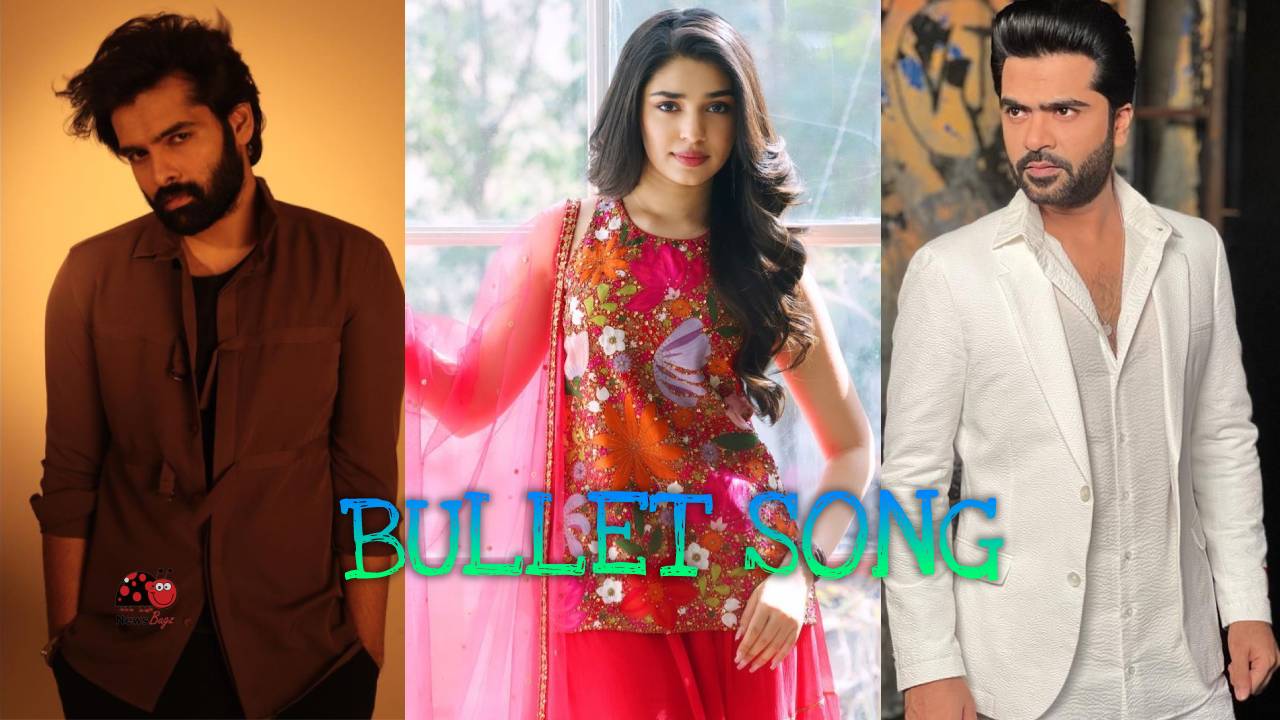 Bullet is the first single from Ram Pothineni starrer The Warrior movie. The movie is directed by Lignusamy and it comes in both Telugu and Tamil languages. This high-powered track is crooned by actor Silambarasan (STR). While the Devi Sri Prasad composes the background sounds and tracks. Dance master Sekhar does the choreo to this dance number. Aditya Music has acquired the digital audio rights for the film and it will release the Bullet full song soon.

The movie also stars Krithi Shetty, Aadhi Pinishetty in crucial roles. Silambarasan has given a wonderful vocal to the bullet song. He has given numerous tracks for the various film. His recent single Yaaraiyum Ivalo Azhaga from the Sulthan becomes the top Tamil song on all music platforms. Users can stream and download Bullet song on Apple Music, Wynk, Gaana, Resso, Jio Saavn, Spotify, and more.

The lyrics for the Bullet song will be furnished soon,