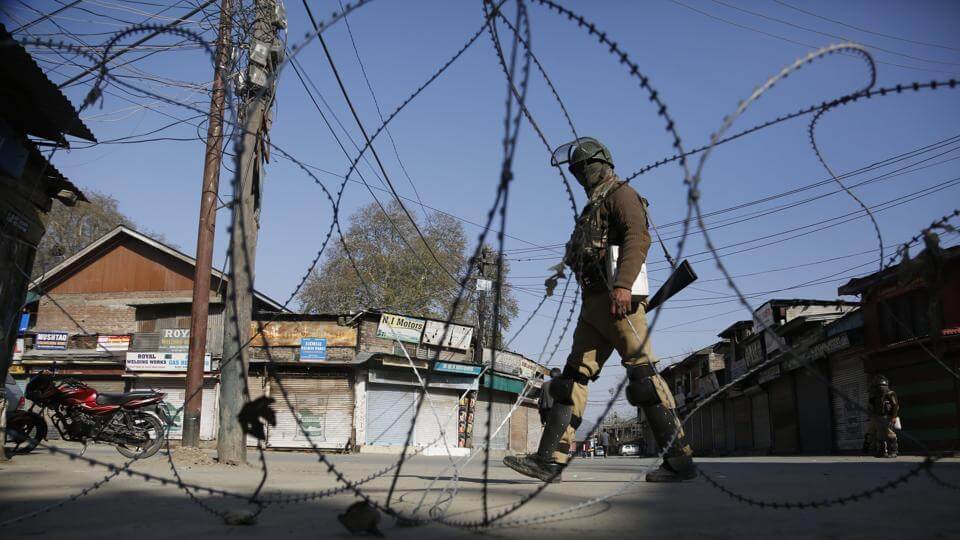 Broadband internet services have resumed after two days in the restive Kashmir Valley on Tuesday although the region remained shut as the response to a separatist strike over the killing of eight people in this weekend’s Srinagar by poll violence. But mobile internet services were, however, to be restored. Recently, BJP Ex-MLA Prime Politico has set to lose property under Bihar Anti-Graft Law.

Businesses and educational institutions were shut for the second consecutive day in the Kashmir. Roads were deserted along with the security checkpoints and pickets dotted every neighborhood, and only a handful of people have ventured out in the curfew-like nervous calm.

The Election Commission has announced repolling in 38 polling stations in the parliamentary constituency straddling Budgam, Srinagar, and Ganderbal districts on April 13. Shantmanu, Jammu and Kashmir chief electoral officer said that these stations were in Budgam district, where most of the violent clashes had been reported. 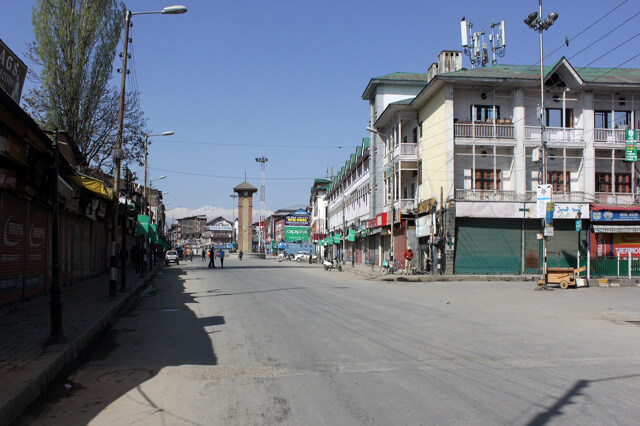 Roads were deserted along with the security checkpoints and pickets dotted every neighborhood, and only a handful of people have ventured out in the curfew-like nervous calm

Mobs disrupted Sunday’s vote, throwing stones and petrol bombs at the security forces, and in reaction to a separatist call to avoid the by-elections in the Srinagar and Anantnag. The violence prompted the authorities to suspend internet services in the region.

The poll panel postponed the Anantnag by a poll from April 12 to May 25th because of the harsh situation. Besides, CM Mehbooba Mufti’s brother and the ruling PDP’s candidate for Anantnag, Tasaduq Mufti, said the reporters that the state government had signed to the poll panel that elections could not be held in the prevailing climate of unrest.

Jailed separatist leader Shabir Ahmad Shah has said in a statement that “people’s refusal of so-called parliamentary polls” was a choice against India. “The people of Kashmir by rejecting the sham polls have sent a clear message to the world that they won’t be accepting anything less than freedom.”

The Srinagar poll recorded a 7.14 percent voter turnout, the lowest in last three decades. The Jammu Kashmir Liberation Front (JKLF), which was another separatist group, said its chairman Yasin Malik had been remanded in prison for five more days. He was earlier arrested on March 18.