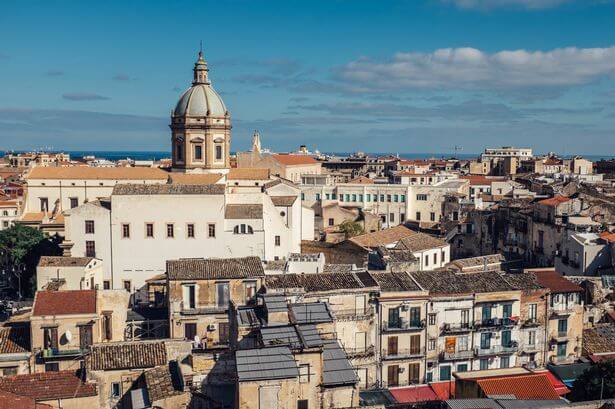 A British student was raped in Italy while traveling in a fake taxi. The Woman who was the student with age of 21 years old found “curled up with her head in her hands” by a security guard near an industrial estate in Palermo, Sicily.

Police told that “She doesn’t know that it was a fake taxi and innocently she get into it. We come to know after the alerts from her friends”. Her friends had already informed police only after she’d failed to return home. The girl told police she’d been out with friends in the city for a few drinks before leaving for home.

She thought the white car she was getting into was a legitimate taxi, but the man then took her captive and took her to a sequestered area where she was attacked.

After the rape, the man left her in shrubs and fled La Repubblica newspaper reports. Police say the declared victim was taken to hospital where she was treated for her injuries and examined.

A DNA sample has been recovered, and the alleged attacker is reported as in his 50s or 60s.

Police have taken a statement from the girl and are investigating CCTV in the area.

It is concluded the alleged victim has now returned to the UK. Click here for More Latest News

TN Government Plans to Hire Temporary Drivers Due to Strike