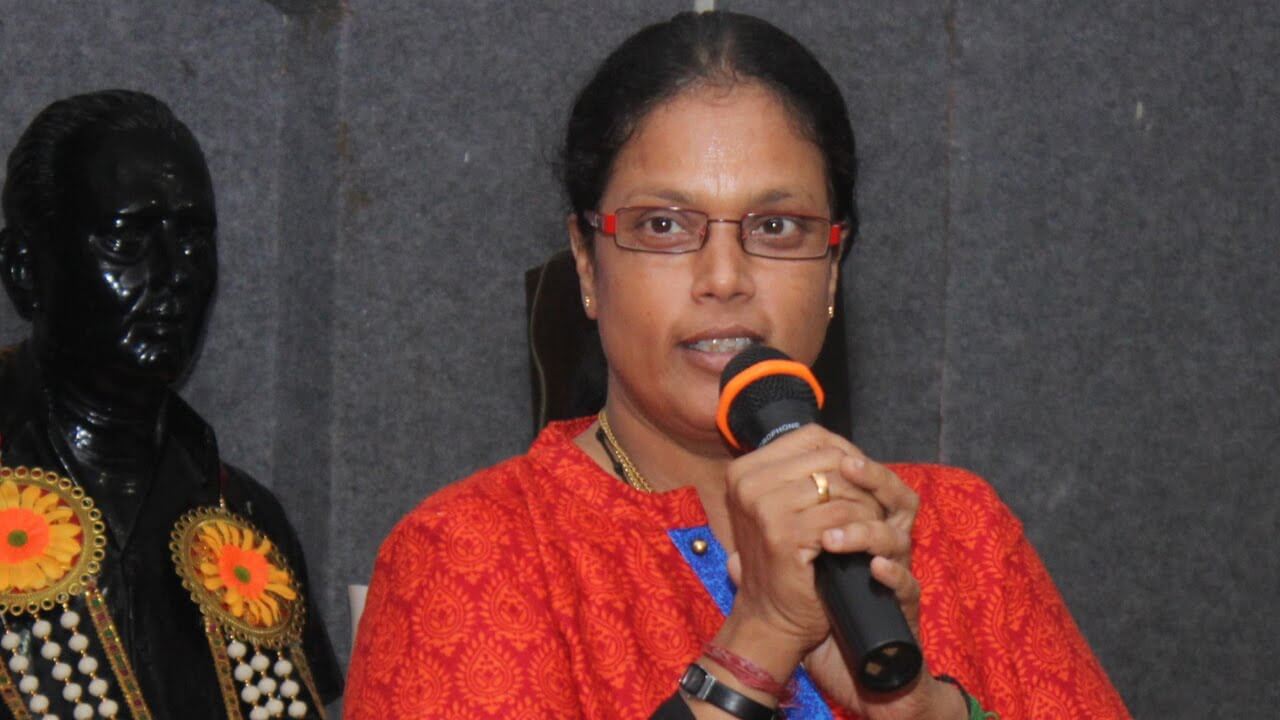 Brinda was born in Chennai, Tamil Nadu, India. Brinda Choreographer family and education details will be updated soon. She started her acting career as an assistant choreographer though super hit film Insaf Ki Pukar and the movie was released in 1987. By her tremendous performance in her first assignment and she started to work on a regular basis as an assistant choreographer. As an actress, her first features film is Nammavar (1995) where she was approached to play the character role Nirmala.

Then in the year 2003, she worked as the main choreographer for the movie Kaakha Kaakh. Moreover, she grabbed more awards for her performance and for the contribution in the film industry. Then she worked for the latest movie Theri and the movie is released in 2016. Then she has also choreographed dance sequences for stalwarts such as Mohanlal, Kamal Haasan, Rajinikanth, Suriya and Aishwarya Rai Bachchan. In 2020, she turned into a Kollywood director for the movie Hey Sinamika where Aditi Rao and Dulquer Salmaan plays the lead.