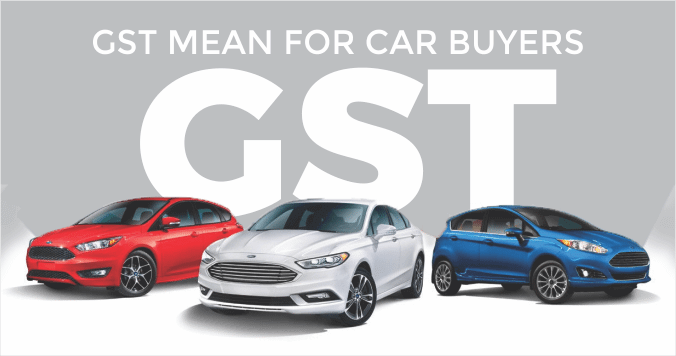 GST on Cars: Big Boy Toyz, a Gurugram-based firm that concentrates in selling used super luxury cars like Lamborghinis, Bentleys, and Ferraris has put its expansion on hold because of a goods and services tax (GST on Cars) structure that manages pre-owned cars on par with new manufacturing cars.

To revisit the tax structure, Big Boy Toyz and other firms which are organized with used car markets like Mahindra FirstChoice Wheels Ltd, Maruti True Value,  and Tata Motors Ltd, have made individual and group representations to the GST Council.

Read also Government gets Rs 42,000 crore tax in the first month after GST

Under GST, used cars are levied on gross margin at 28% or 43% depending on the engine size and fuel type and, as is the case with new cars. That compares to 5% on gross margins in each state or 2% of sales value source before GST was implemented. The GST on Cars has hit Big Boy Toyz the most as all its designs fall under the highest tax bracket of 43% or 28% tax plus 15% cess. Jatin Ahuja, managing director, told that

“We were on the verge of opening stores in Mumbai and Hyderabad but have put the plans on hold as the new tax structure makes the business unviable,”

“The higher tax will impact the selling price of the used car. Therefore, those who are looking to replace their car are likely to postpone their new car buying decision,”

Also, he added that impeding the growth of used cars and new cars will be done.

Nagendra Palli, chief executive of Mahindra FirstChoice pointed that the used car firms are seeking to highlight that if the purpose of the GST Council was to be revenue neutral in terms of tax collected before and after GST, the effective tax rate should be around 10-12%, instead of anywhere between 29% and 43%.

Ahuja said that the business is still unviable when the average tax rate on the models Ahuja rates have shot up to 43% from 5% in the pre-GST era. Even if used cars do not bring the 15% cess like the new ones, as has been agreed to by the Council.