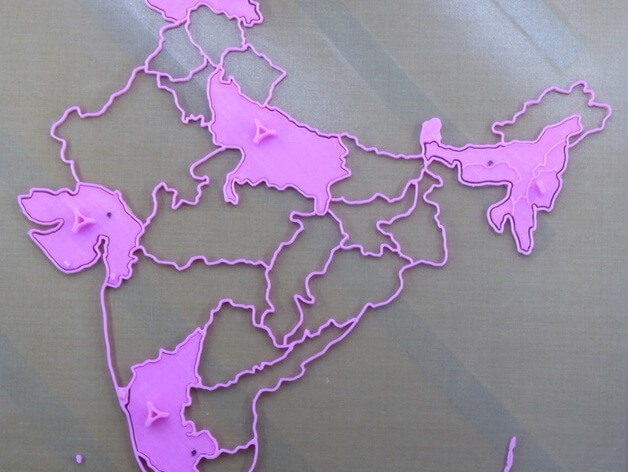 Making maps accessible for the visually impaired was not that simple. The world’s first totally mass-manufactured map called Braille atlas has been built in India for those who have deprived of sight. Making use of the maps comes so very general to us, but for the millions of visually challenged people of the world, maps were like finding a needle in a haystack.

The Ministry of Science and Technology has come up with a new comprehensive Braille atlas, a “tailor-made” for approximately 50 lakh unsighted people in the country, in particular for the students. In most blind people the physical sensation was given more prominence to compensate for the loss of vision. For the very first time, those visually impaired could get a sense of what India looks like. The way out is to make a map which could be felt rather than be looked. 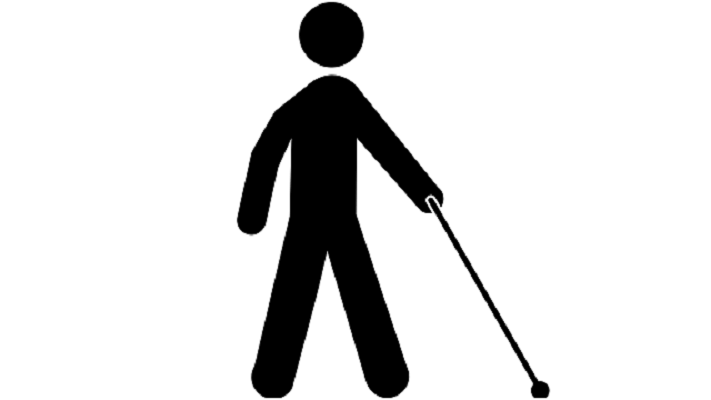 The world’s first totally mass-manufactured map called Braille atlas has been built in India for those who have deprived of sight.

National Atlas and Thematic Mapping Organization (NATMO), an institution under the Ministry of Science and Technology that was located in Kolkata created this unique atlas after years of struggle and hard work. It has been made using an indigenously developed silk-screen painting technology. The Atlas has about 20 maps on different themes such as physical, socio-economic, river system, natural vegetation, crops pattern, cultural, metropolitan areas, roads and railways, and crops.

Tapti Banerjee, the Director of NATMO, said that it was for the first time that a comprehensive atlas had been prepared for physically challenged with such a minute details. On January 3, Narendra Modi handed over the director of NATMO with the “National Award for the Science and Technology Intervention in Empowering the Physically Challenged.”

The maps were well embossed with simple lines and point symbols such that to aid its users to realize the location. The area coverage is easily distinguishable regarding shapes and textures. NATMO makes maps for the people who were partially blind with accented colors so that they could look at the map despite their partial sight. 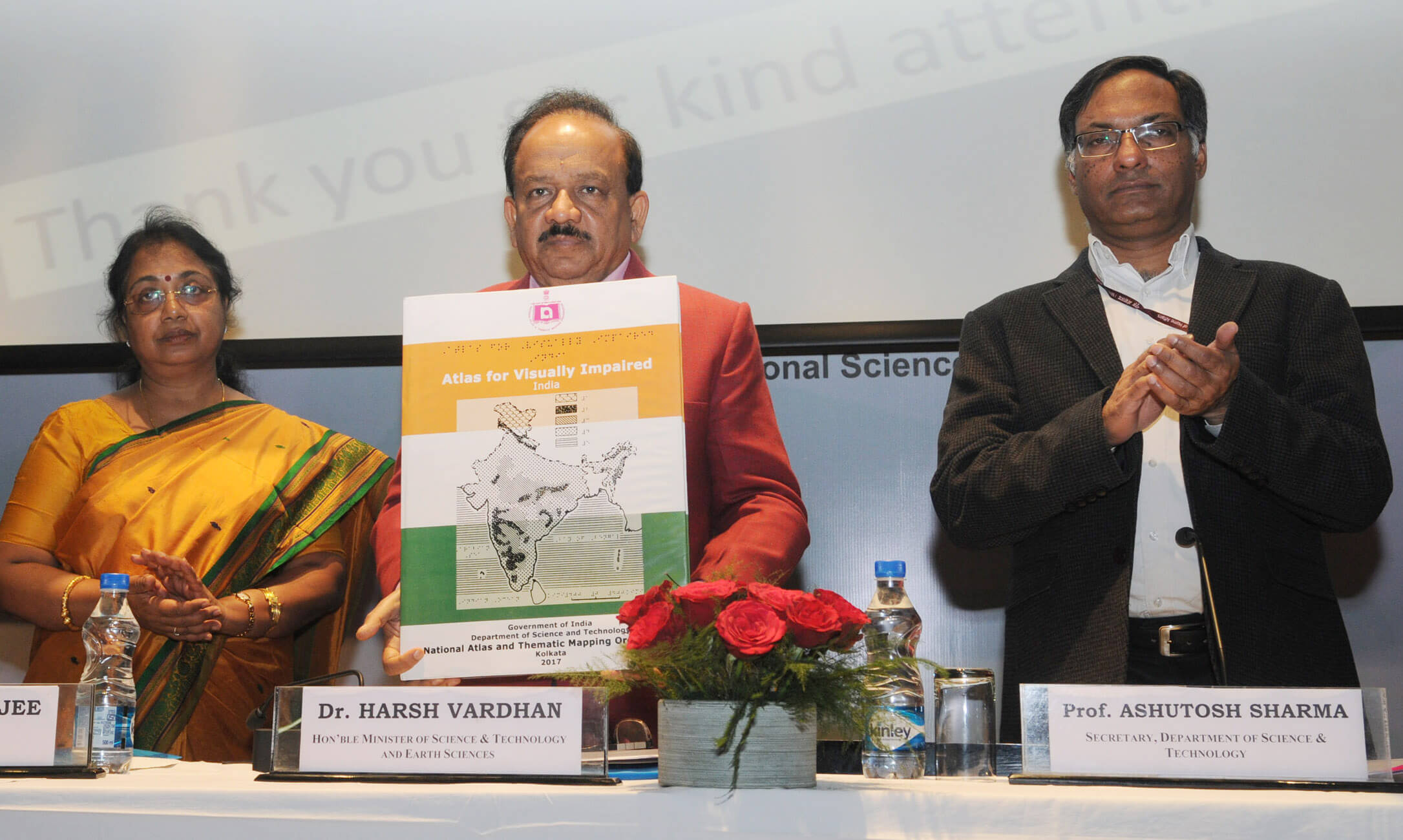 Harsh Vardhan, the Union Minister for Science and Technology, released the atlas in New Delhi

“The atlas has been prepared not only in English but also in Bengali, Gujarati, and Telugu. There were 20 different basic maps and that range from the country’s political to the physical map and also to various soil types found in India.”

NATMO has published some 500 copies of the Braille atlas which cost them about Rs 1000 per piece. The atlas book was being handed out as free to all the blind schools in India. The Atlas was very heavy because of the use of the high standard glazed paper and the embossing done on it. The next edition would use a light weight imported paper would be easy to carry in which

”The next stage would embed an audio file in the Braille atlas and would possibly make an application that would speak to the blind using the omnipresent global positioning system or the GPS signals.” The remarkable effort by NATMO at least attempts to achieve one gap of a significant social need with the Indian science in the service of the nation.