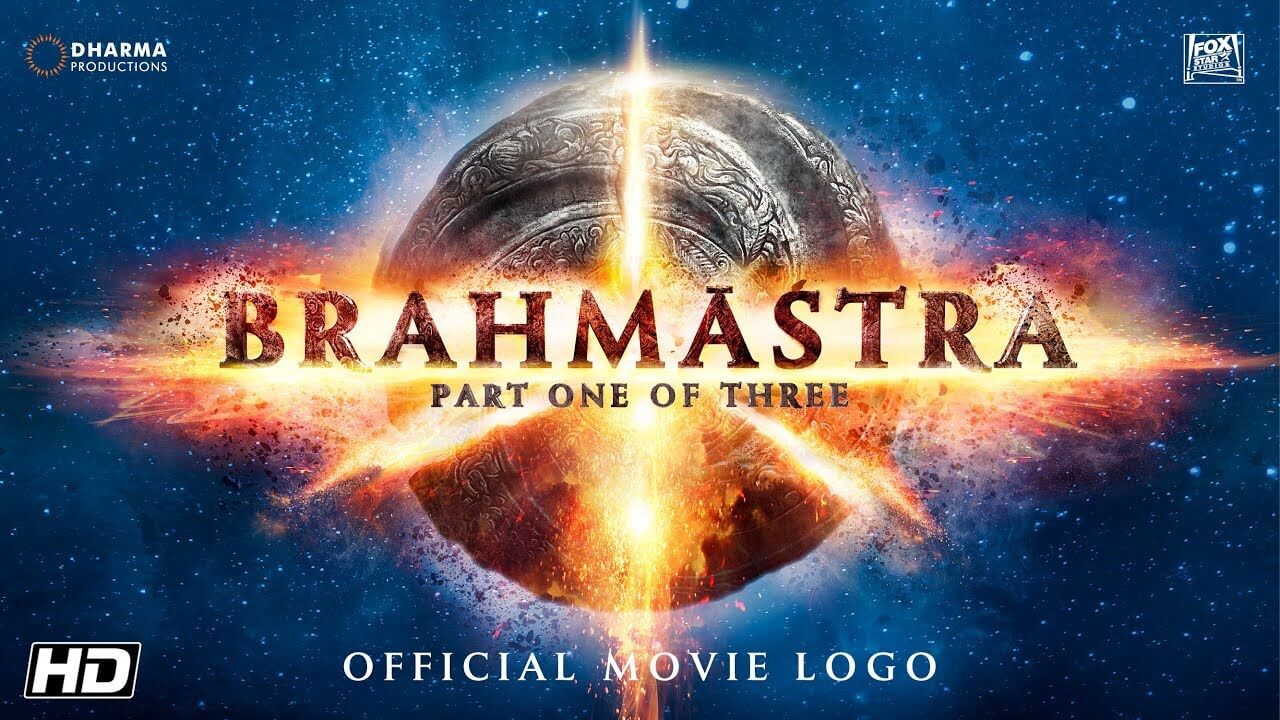 Dharma Productions has revealed the official logo of their upcoming epic film Brahmastra. The video features the voices of Amitabh Bachchan, Ranbir Kapoor, Alia Bhatt who stars in the film. Brahmastra is directed by Ayan Mukerji and is set to be the first of a trilogy. The film is slated to be released on Christmas this year. Watch the brand new teaser here,