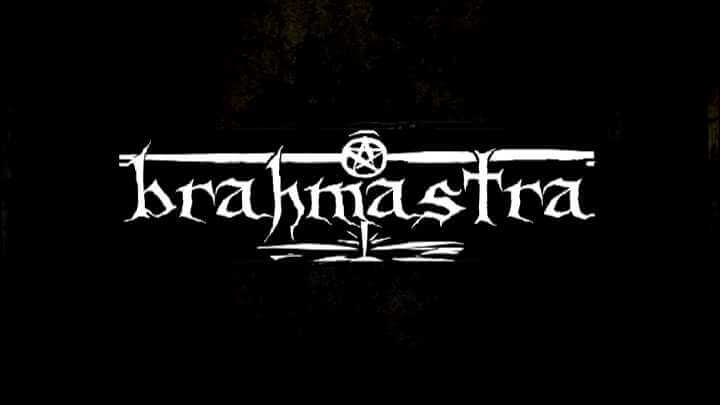 Brahmastra is an upcoming Hindi movie written and directed by Ayan Mukerji. Jointly produced by Hiroo Johar, Karan Johar, and Apoorva Mehta, Brahmastra movie featured, Amitabh Bachchan, Ranbir Kapoor, Alia Bhatt, Dimple Kapadia, Akkineni Nagarjuna, Divyendu Sharma, and Mouni Roy in lead roles. Music director Pritam has composed the songs and background score for this movie. Tom Platt and Manik Dawar are the cinematographer and editor of this movie respectively. Brahmastra film will be released in five Indian languages including Hindi, Tamil, Telugu, Malayalam, and Kannada. According to sources, it is one of the high-budget films which is slated to be released in December 2021.

Here are some photos snapped on the sets of Brahmastra movie,

Here are the complete cast list if Brahmastra film,