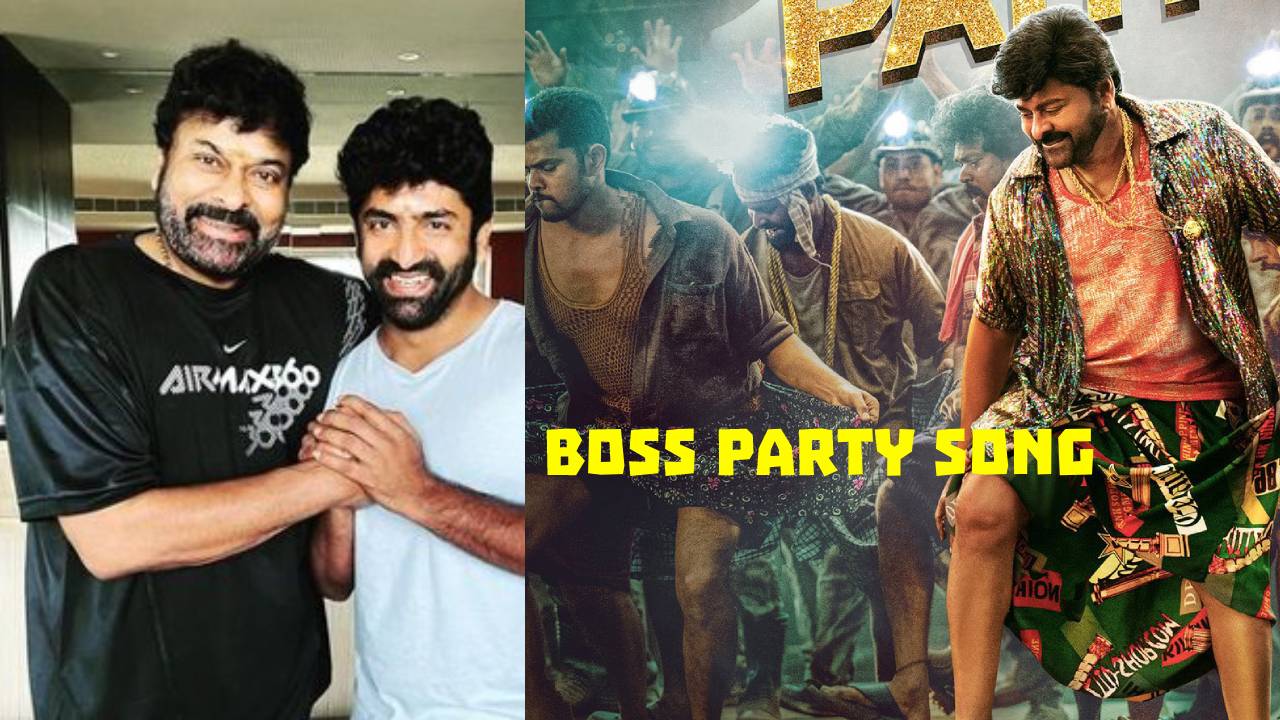 Boss Party is the first single from Chiranjeevi‘s Waltair Veerayya movie. It is directed by K. S. Ravindra aka Bobby Kolli. Rockstar Devi Sri Prasad composed the music for the track and also penned the lyrics. It is touted to be an energetic dance number with vivid colorful scenes. Nakash Aziz, DSP & Haripriya gave the vocal for the song. Sony Music South bags the music label for the film and the Boss Party song from Waltair Veerayya will be available online from November 23.

Boss Party song lyrics will be updated here, after the official release.

Check out the full details of the Boss Party song here,