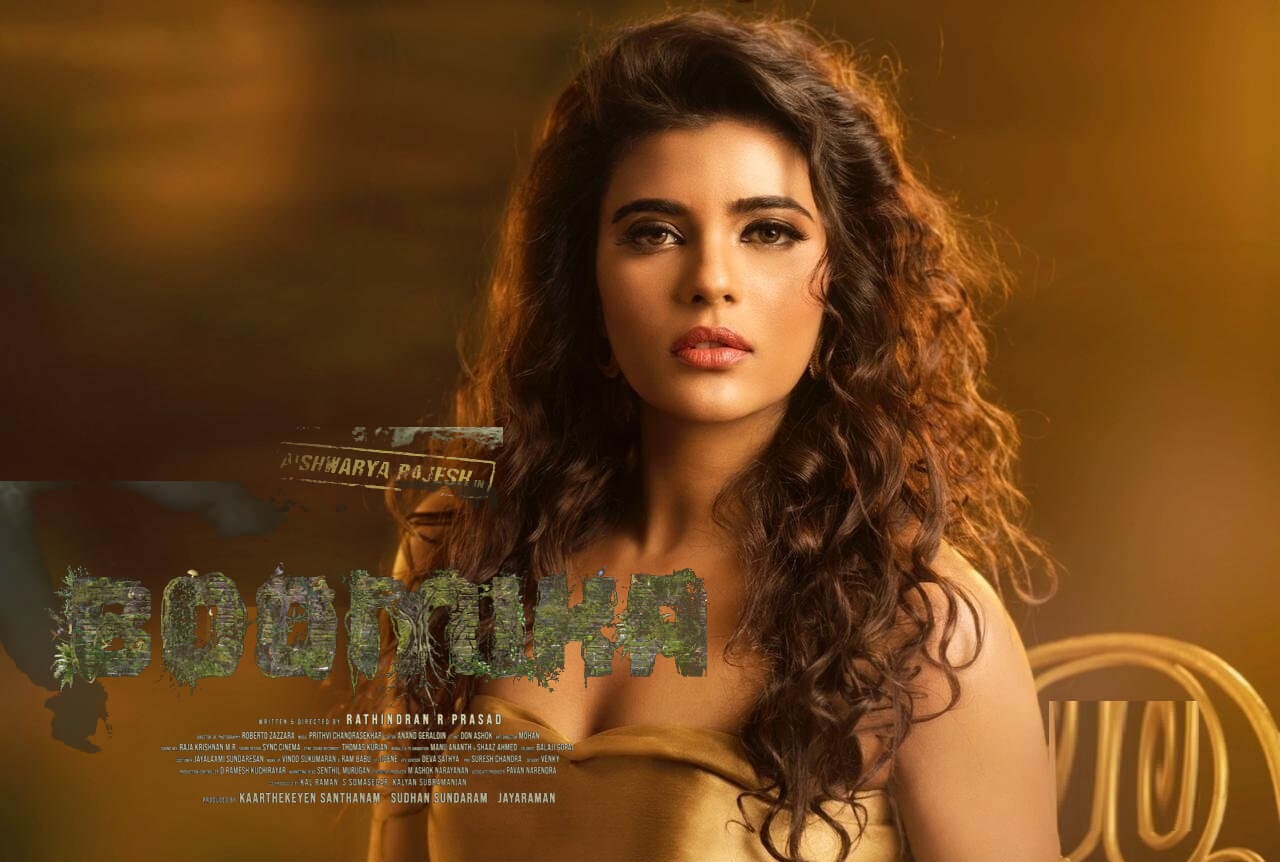 The trailer video of upcoming Aishwarya Rajesh movie Boomika will be updated soon.

All the songs of Boomika film will be updated after it gets released officially. Composed by Prithvi Chandrasekhar, the audio rights of the film were acquire by think music.