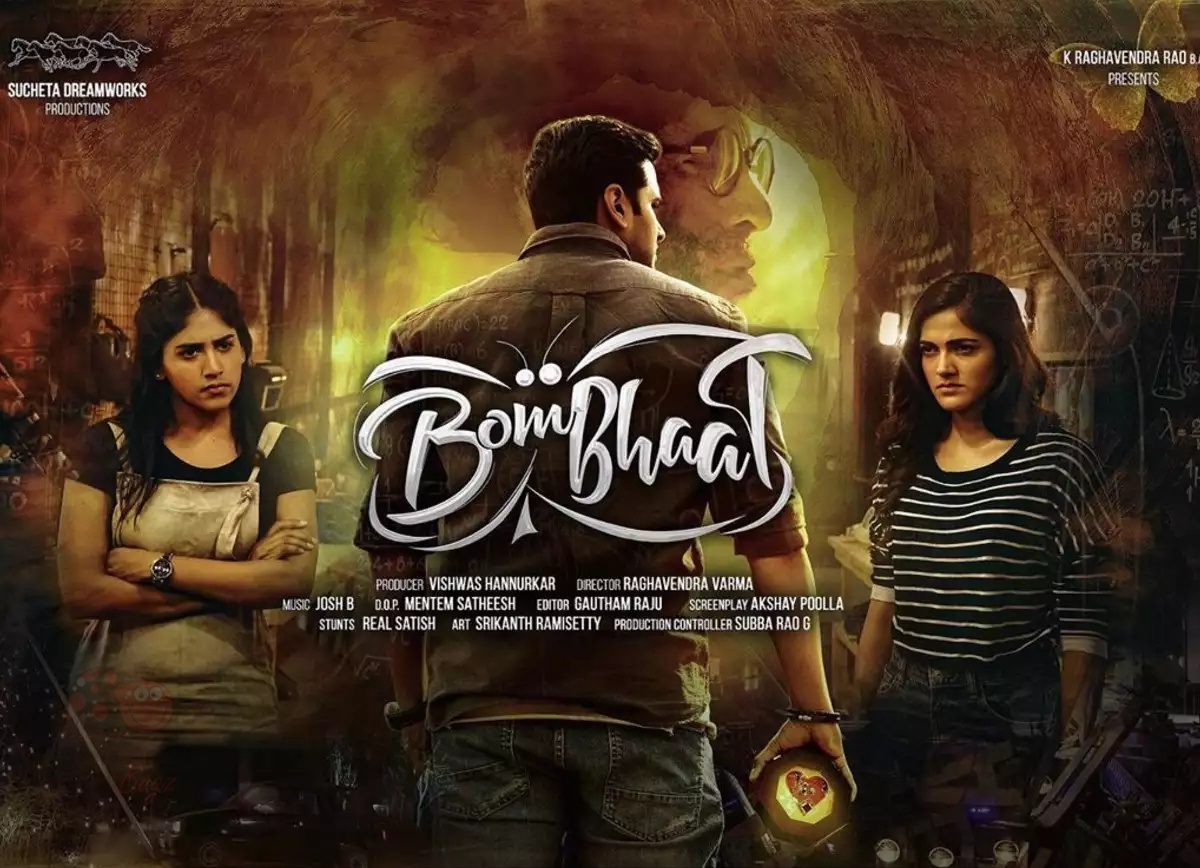 Here is the cast list of upcoming telugu movie Bombhaat,

According to reports, “Bombhaat movie revolves around Vicky (Sai Sushanth) who has been cursed with bad luck since his childhood. When bad luck interferes with his relationship with Chaitra (Chandini), the girl of his dreams, Vicky is distraught and helpless. Later Maya (Simran), daughter of Professor Acharya (Vicky’s mentor) comes into his life and things finally start to work out for him. But when everything seems to be going well, Vicky’s life is rattled by a series of sudden and mysterious events.

The death of his Professor, shocking truth about Maya, some Mad Scientist chasing them for something. Who is this Mad scientist? Who killed the Professor? Who is Maya? The quest for these answers sets Vicky on a journey of Self Discovery, enabling him to overcome his bad luck and defeat the villains with the help of Maya.”

The trailer video of Bombhaat will be updated soon.