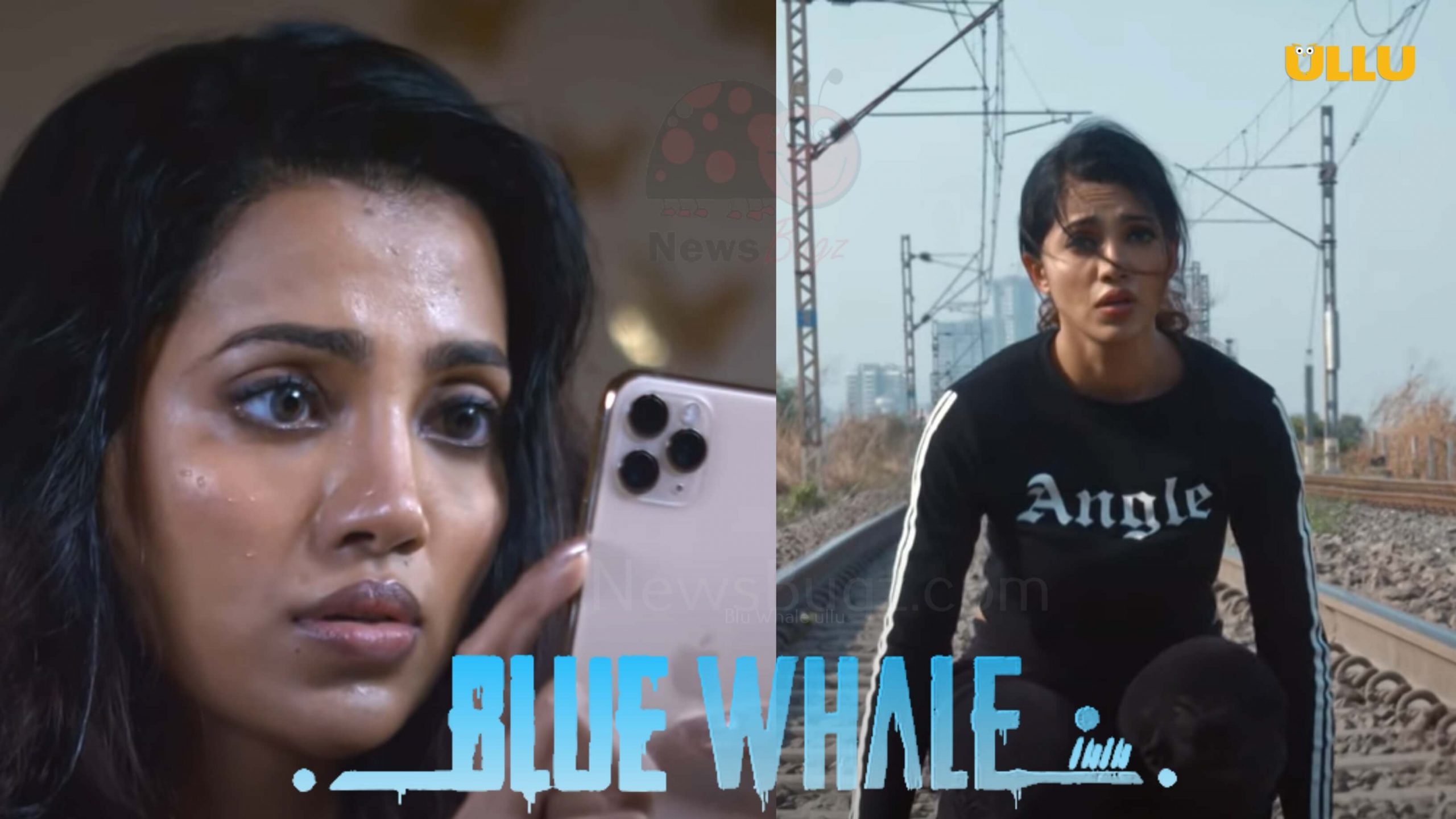 Blue Whale is the new ullu web series starring Ananya Sengupta in a prominent role. The series revolves around a girl Kriti who plays a dangerous dare game. Watch all the latest episodes of Blue Whale web series online on Ullu app. It streams online from 03 September 2021 (Friday).

The series has a unique story and it was quite interesting with some thrilling elements. You can download Blue Whale web series on ullu app.

The story starts when her friend suggests a dare game to her to earn money. Later she refuses to bow down to their demands. What happens at the end is the crux of the story.

Actress Ananya Sengupta was well known for the 2017 Bollywood film The Final Exit. She was last seen in The Devil Inside web series.