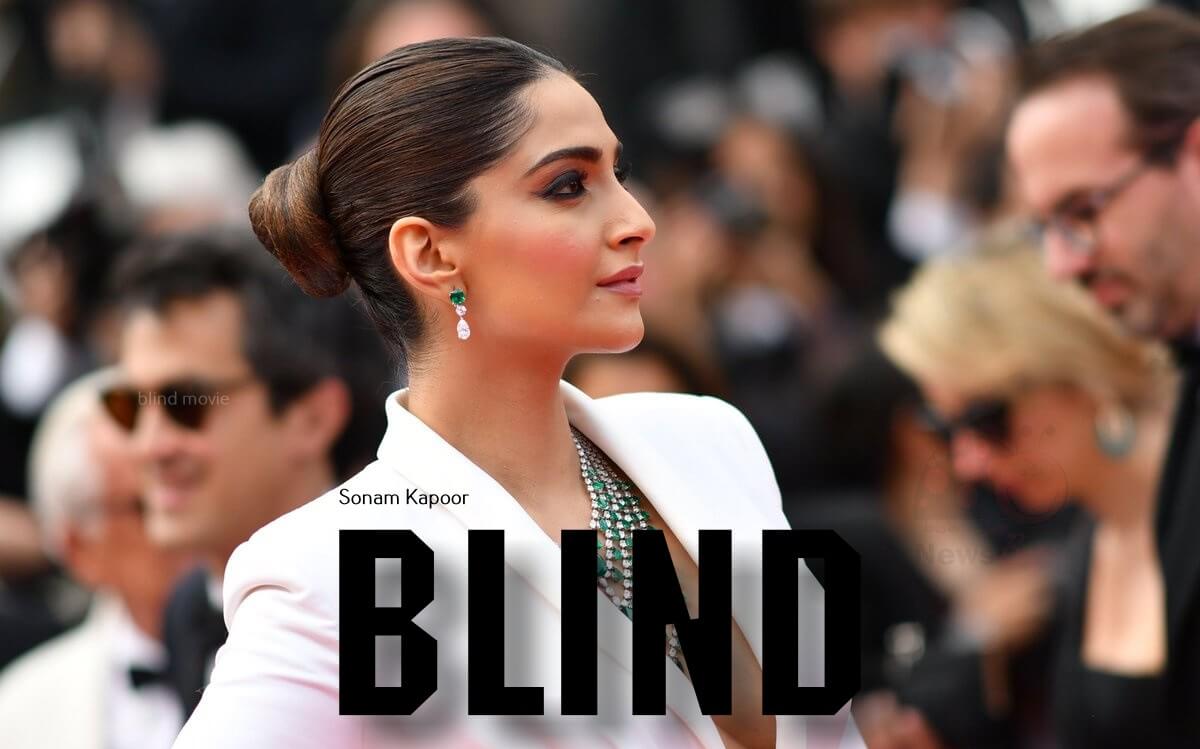 Blind movie is an upcoming thriller drama starring Sonam Kapoor Ahuja in the lead character. Directed by Shome Makhija, the film was bankrolled by Sujoy Ghosh, Avishek Ghosh, Manisha W, Pinkesh Nahar, Sachin Nahar, and Hyunwoo Thomas Kim. The shoot starts on 28 December 2020 in Glasgow, Scotland. Sonam Kapoor will be seen playing a blind officer searching for a serial killer. According to reports, Blind film is slated to be released in 2021.