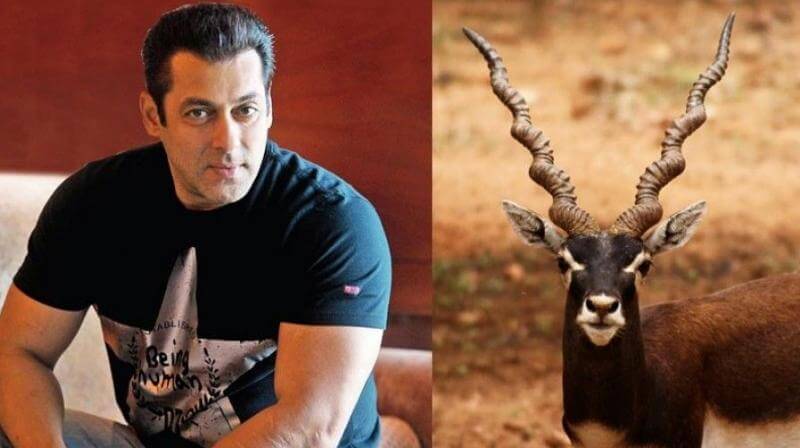 Actor Salman Khan’s appeal for suspension of his jail term in Blackbuck Poaching Case has been postponed to July 17. The 52-year-old actor arrived in Jodhpur on last night with his sister Alvira Khan, friend Baba Siddiqui and lawyers.

On April 5, 2018, he was convicted by the Jodhpur Central Jail for hunting blackbucks in Kankani Village, while shooting for multi-starrer “Hum Saath Saath Hain” on October 1, 1998. He was sentenced to 5 years of imprisonment, and his co-stars Saif Ali Khan, Neelam, Sonali Bendre and Tabu were acquitted on account of lack of evidence. After spending two nights in Jail, Salman Khan was granted bail by the court, and the court also stated that “the actor would need its permission if he wants to travel abroad.”