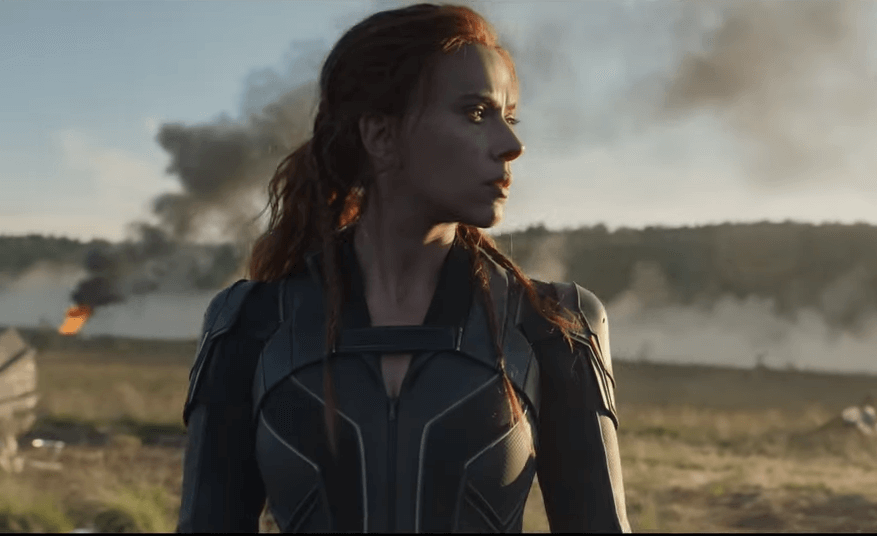 The official Tamil trailer of Marvel’s upcoming superhero film, Black Widow featuring Scarlett Johansson in the lead role is out now. With less than two months to release, the Tamil version trailer has been released to give us a glimpse of Scarlett Johansson’s first solo adventure. Apart from her, the movie has Florence Pugh, O-T Fagbenle, David Harbour, William Hurt, Rachel Weisz, and Ray Winstone in the important roles. Along with Tamil trailer, makers have also released the Telugu and Hindi versions. The movie is slated to release worldwide on April 30.