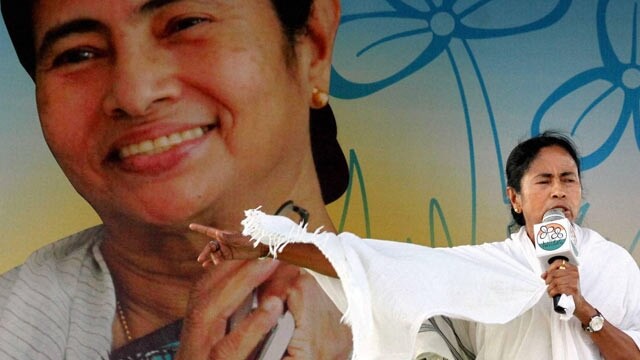 The BJP is struggling a storm of criticism in West Bengal after a state-level party leader explained chief minister Mamata Banerjee as a “eunuch” for partaking in Islamic religious rituals. Earlier, Amit Shah has mentioned that golden era of BJP would begin when it has got the chief ministers in every state and held power from the panchayat to the Parliament.

The judgment Trinamool Congress and other parties have called the comments as suggestive of the BJP’s “rotten culture,” and Kolkata’s transgender activists have censured what they see as an undesirable attitude towards the community and a woman politician. Bharatiya Janata Party leader Shyamapada Mondal made the reference while addressing a meeting in West Midnapore district of West Bengal on Monday. 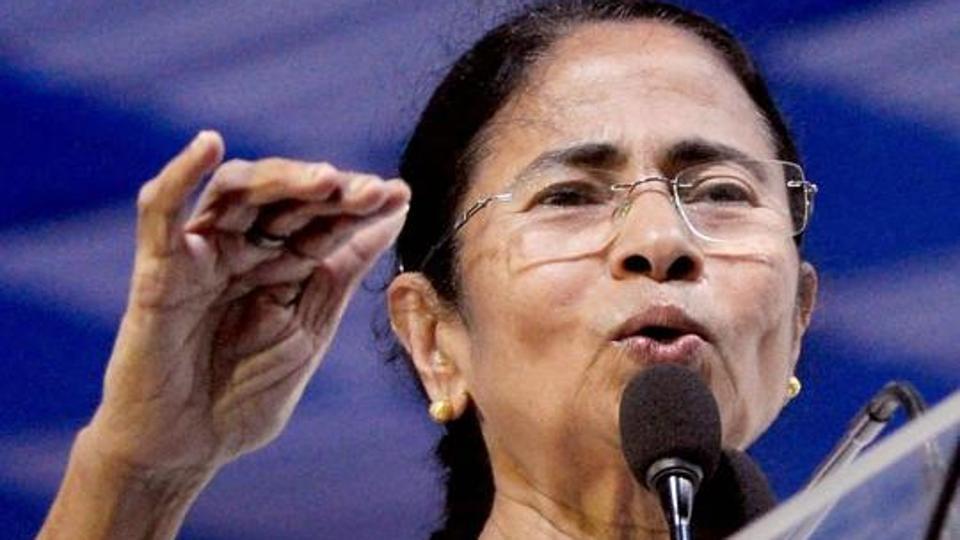 Criticisms are unheard of in the political culture of West Bengal. It is BJP who is attempting to induce such rotten culture in the state

It is not the initial time that BJP leaders have showered abuses on the chief minister. “These days Mamata Banerjee is revisiting Namaz, wearing hijabs and shouting ‘Allah Ho Akbar‘ there. Sometimes it’s hard to determine whether the chief minister is a male or female. Our CM is such a eunuch,” the BJP leader said.

Only in the subsequent week of April youth BJP leader Yogesh Varshney announced a reward of Rs 11 lakh for anyone who beheaded Mamata Banerjee. Last December, state BJP president Dilip Ghosh said her hair should pull the chief minister.

Lashing out at the BJP leader’s criticism, Trinamool Congress secretary general and state education minister Partha Chatterjee told that such a culture was unthinkable in West Bengal. “Such criticisms are unheard of in the political culture of West Bengal. It is BJP who is attempting to induce such rotten culture in the state,” Chatterjee told HT.

City-based activist Raina Roy also scored out at Mondal for the remarks. Raina said, “does he want to imply that the people of the transgender community are beggars? Stories of benefits from the community are present in all professions. He should do some homework.”