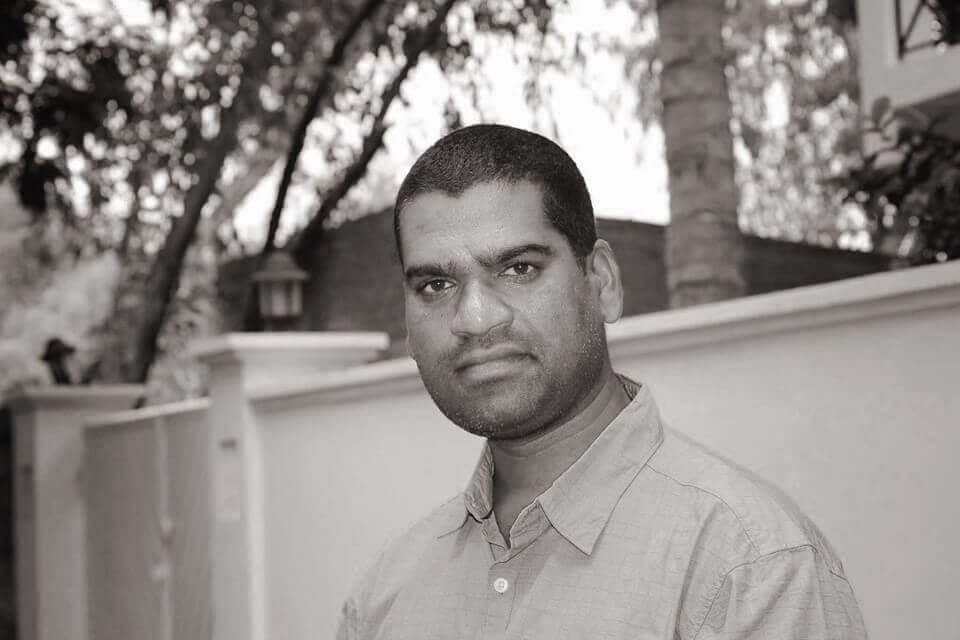 Bithiri Sathi is an Indian actor, reporter and TV anchor, who predominantly works in Tollywood film industry. He made his debut movie Seema Sastry in this movie he featured in the cameo role in the year 2007. Then his debut TV show is Comedy Club which gets aired on Zee Telugu. Check out below for Bithiri Sathi Wiki, Biography, Age, Movies, Family, Images and more. 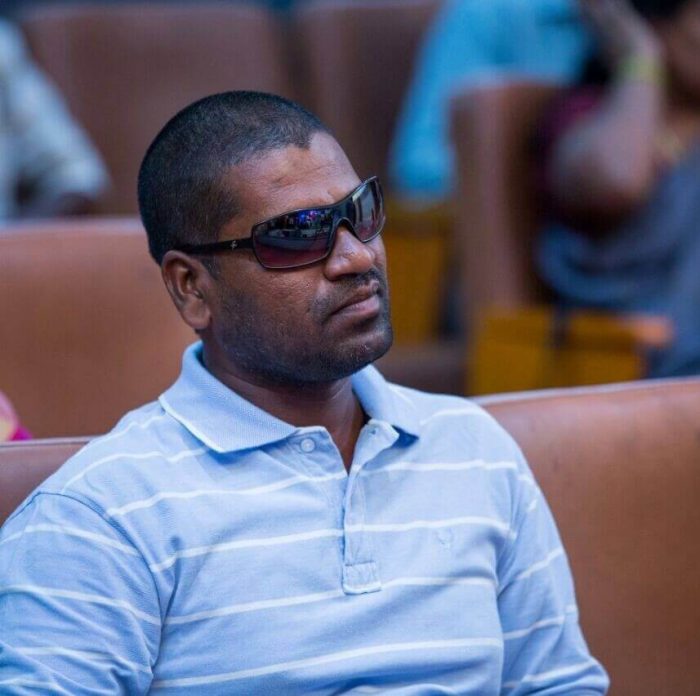 Bithiri Sathi was born on 7 July 1979 in Chevella, Ranga Reddy district Telangana. Bithiri Sathi family is now residing in Chennai, Tamil Nadu India. His father name is Yadamma who is a drama performer (Bagotham and yakshagana) in the villages and his mother name is Kavali Narsimhulu. He did his schooling in High school education, Chevella and his graduation details will be updated soon. He is a good mimicry artist, with that, he is good at imitating and making fun of the people. Then he improved his skills and moved to Hyderabad to pursue his career in acting but he struggled a lot at that time he worked in a small job for his living. 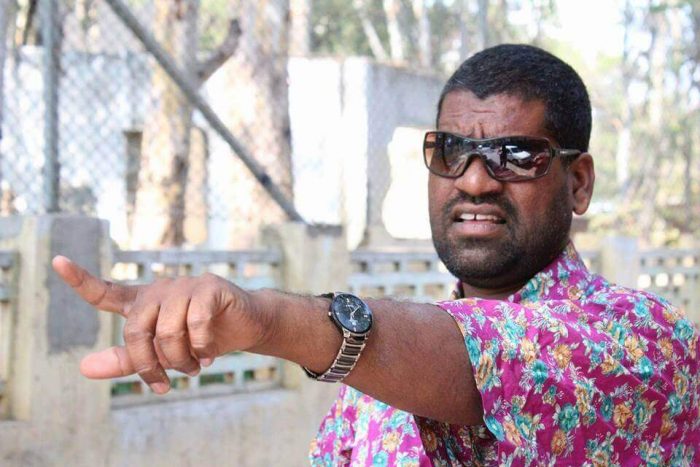 Then he made his debut TV show Comedy Club on Zee Telugu which is a stand-up comedy show with 6 – 8 participants and he become as a popular culture personality in this show he did well in imitating the Tollywood characters. Then he worked on the Telugu news channel 6 TV in that he did a program Odavani Muchata and Mana Ooru. In that show, he visited celebrities and visited remote villages in an old man’s attire. This show received good acclaim from the audience and then he worked in the V6 news channel for two years. Bithiri Sathi is his character in the daily news satire show on V6 News, Teen Maar News. Then he made his debut movie Seema Sastry in the year 2007and then he appeared in three movies in the year 2017. His performance in the audio launch of the movie Nene Raju Nene Mantri was well received. He made a rap song titled Anti- Virus for the 2017 New Year and the song was released on 29 December 2017 on YouTube.

Chevella Ravi as Awards and Honours 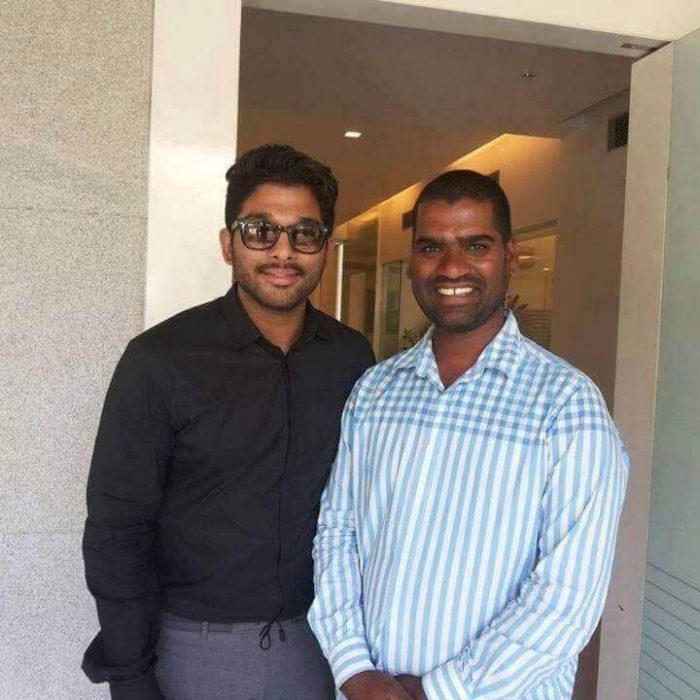 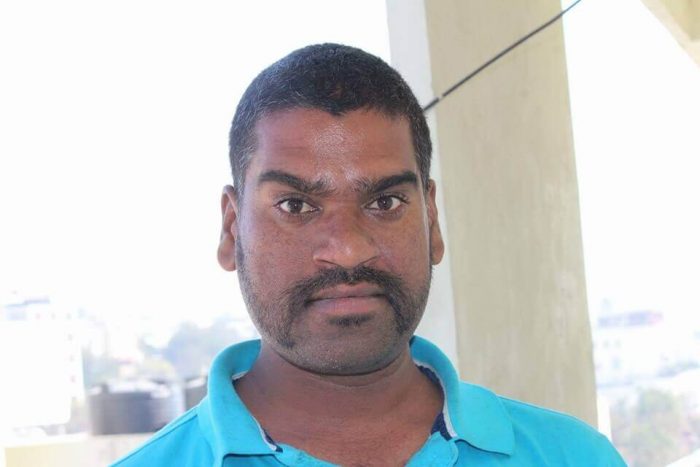 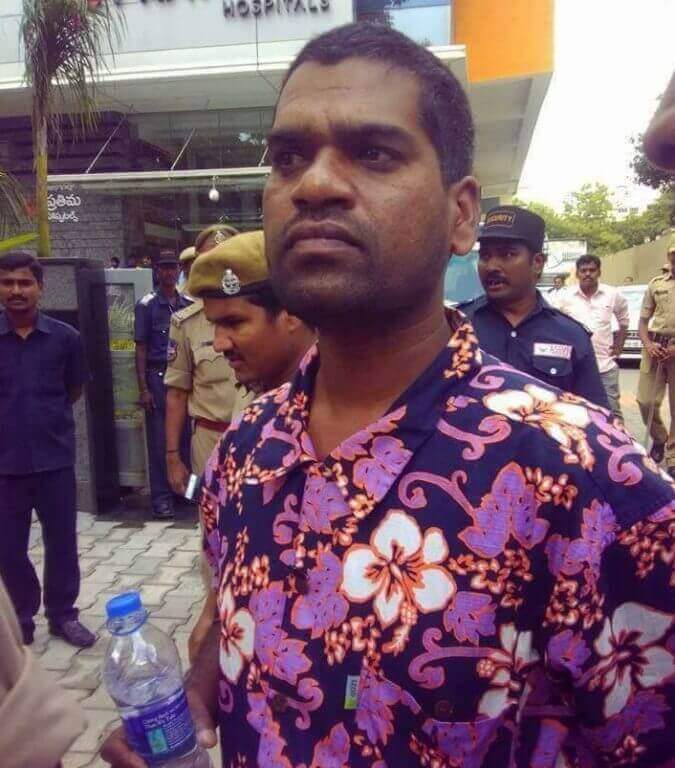 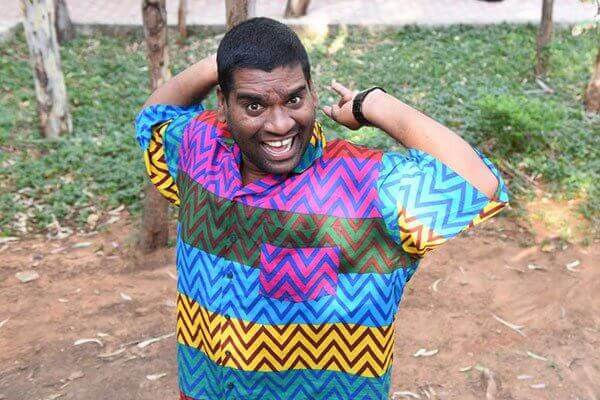