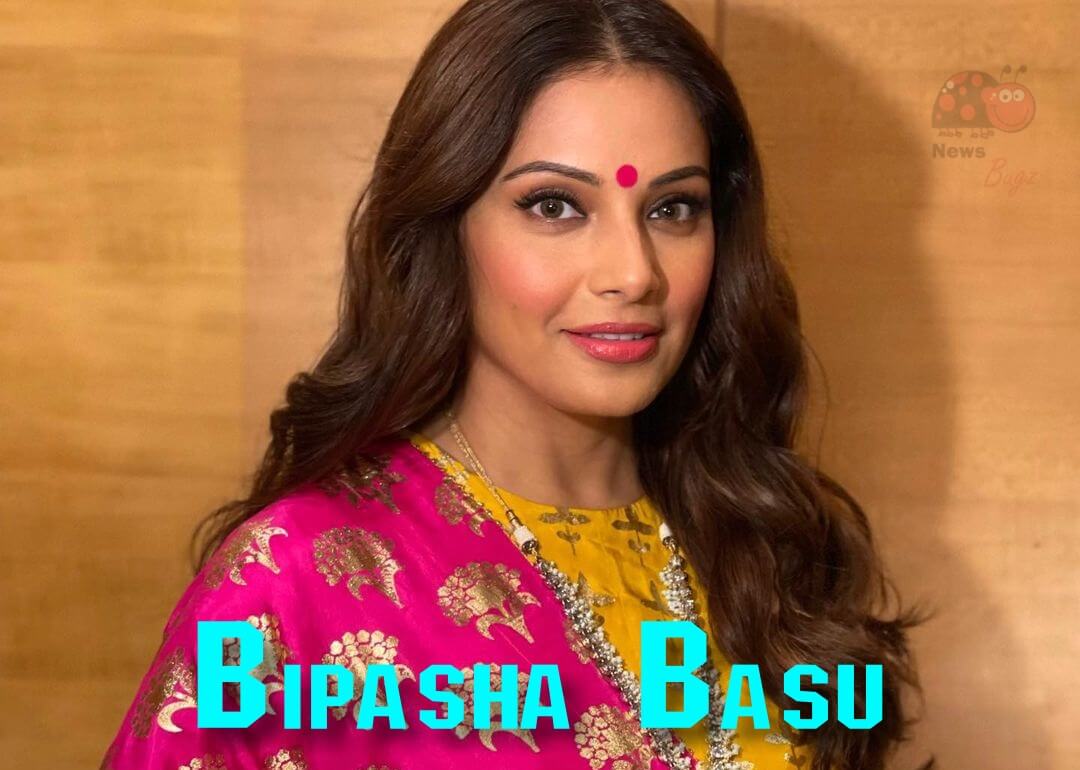 Bipasha Basu is a model turned actress. This multilingual actress was first introduced in the Bollywood film Ajnabee directed by Abbas-Mustaan. Takkari Donga (2002) is her Tollywood film debut under the direction Jayant Paranjee. Furthermore, she also debuted in Tamil film Sachein (2005) and Bengali film Shob Charitro Kalponik (2009). She is the third wife of Bollywood fame Karan Singh Grover. She became an internet sensation after she announced her pregnancy through her Instagram account. Bipasha posted a photo of her pregnancy shoot with a quote.

Other Awards and Recognitions

Check out the latest photos of Bipasha Basu,