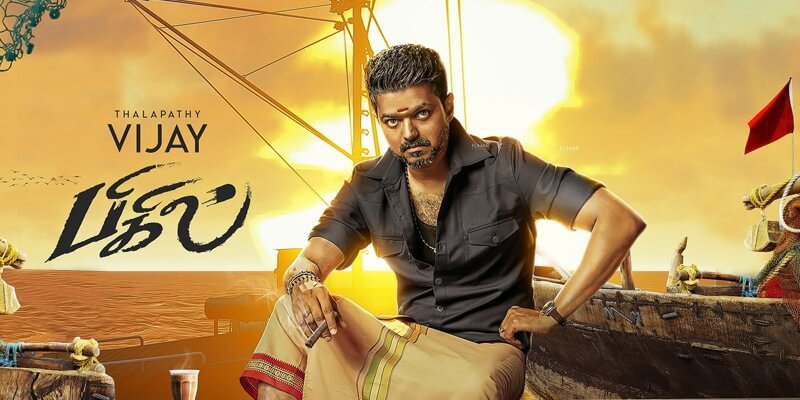 Music legend AR Rahman has composed songs and background score for this movie. The makers have revealed that Bigil’s single-named Verithanam will be the first song to get released soon. The song was penned by Vivek Velmurugan of Aalaporan Tamizhan fame. The song was crooned by actor Vijay himself.

Singapenney, Verithanam and Unakaga are three tracks that were released before the audio launch and the two songs are Mathare and Bigil Bigil Bigiluma.

Composed by AR Rahman, Verithanam was sung by Vijay himself, a first-time collaboration between the two.

A Melody song from the Bigil was sung by Sreekanth Hariharan of Super singer fame and Madhura Dhara Talluri.

Singappenney (Women Anthem) was sung by AR Rahman and Saasha Tripathi while Vivek have penned the lyrics for this motivational song.