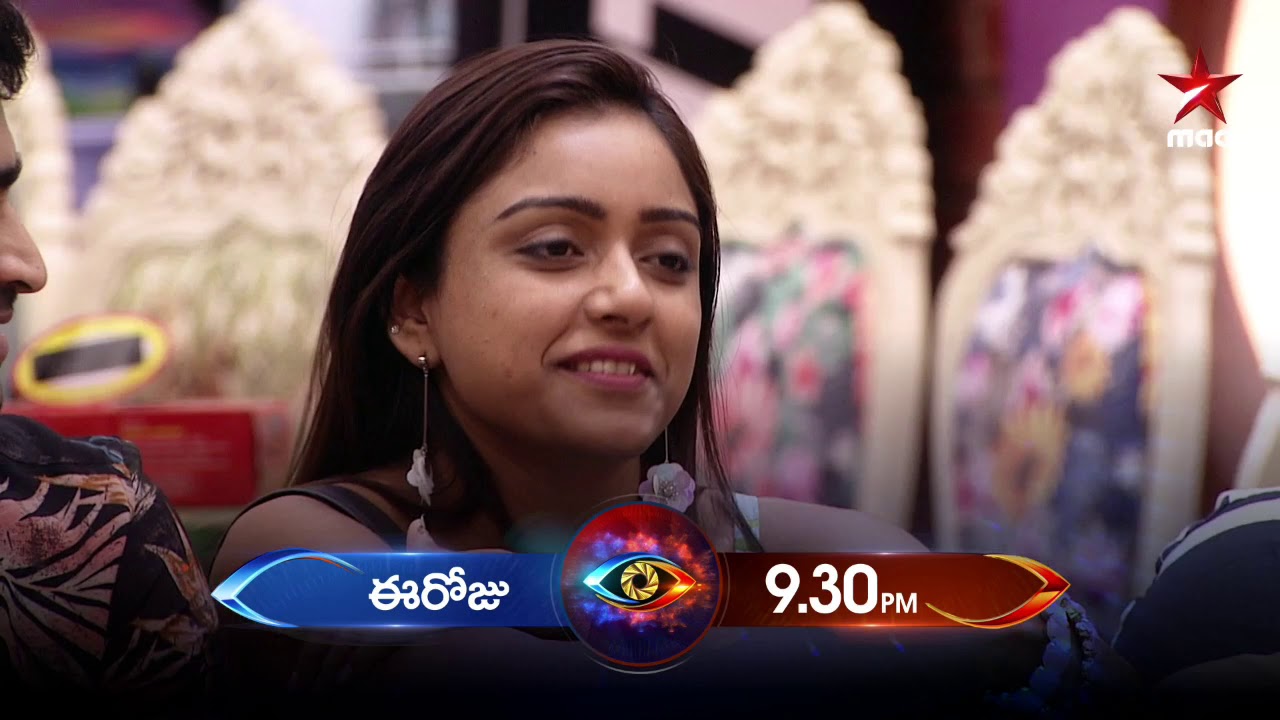 The first promo of today’s episode (August 9) is out now. In the video, Purnarnavi & Ali Reza shares their opinion on housemates. Punarnavi says that Baba Baskar was playing on others shadow and Vithika was not playing fair in the game. Let’s wait and watch the drama today at 9:30 PM in Star Maa. You can also watch Bigg Boss Telugu 3 All Episodes online through Hotstar. Stay tuned for more updates, and catch the Bigg Boss Telugu promo video below,