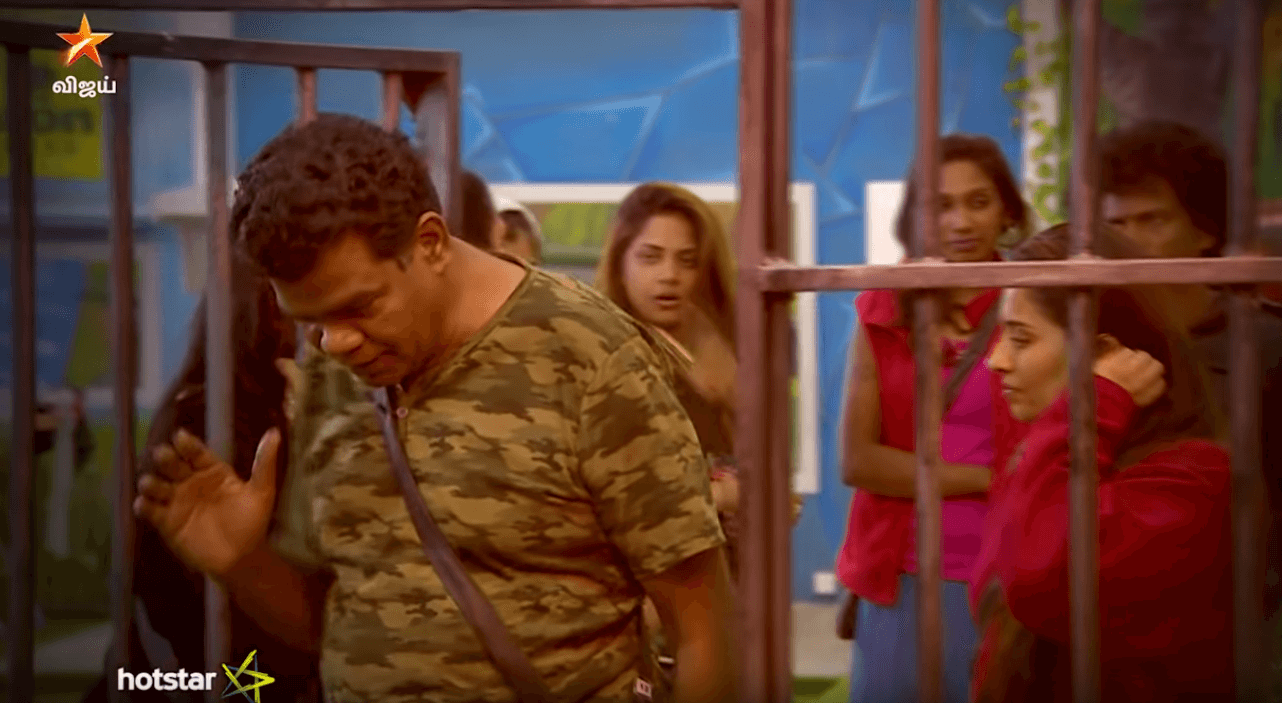 In Promo 2, the announcement for the house leader is given by Bigg Boss. Mahath, Aishwarya and Yaashika are rushing into the Confession room. A new task was given to the participants of the house leader that they should nominate one person among the three. Aishwarya is refusing to nominate one because all were her friends. Yaashika is nominating herself. Mahath is making them understand that this is a task and they should nominate one person and he begins with nominating Yaashika.