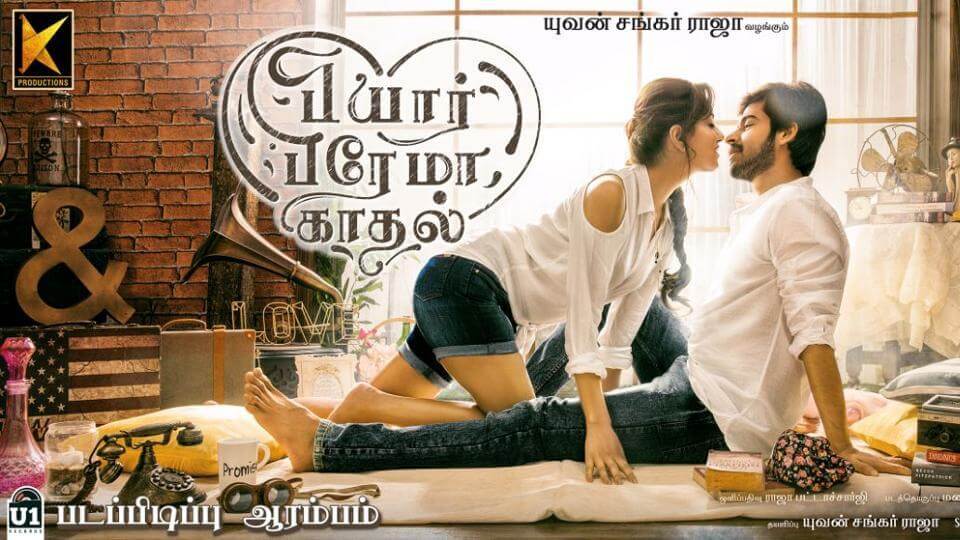 Bigg Boss Tamil Season 1 contestants Harish Kalyan and Raiza have moved on to doing a film together. The film based on romantic comedy which will be directed by Elan. The first look posters of the upcoming Tamil film Pyaar Prema Kaadhal was unveiled on Friday.

Music director Yuvan Shankar Raja‘s production house YSR films and Rajarajan of K Productions will be producing the film. Yuvan Shankar Raja himself will be composing the music, while Raja Bhattacharjee will be the cameraman for the film.

“I grew up listening 2 his music.Hv always wanted 2 do a film under his music.Dream cm true @thisisysr Thnku sir.n happy 2 b paired wid #Raiza (sic),”

Director Elan, who is currently busy with the post-production work of his forthcoming thriller film Graghanam, is yet to finalise the remaining cast and crew. Raiza Wilson and Harish Kalyan have become a household name among the Tamil audience after taking part in the first season of Bigg Boss Tamil.